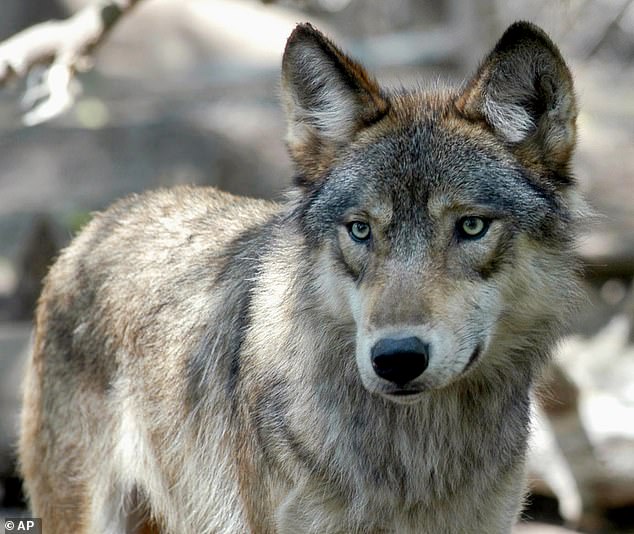 Up to 200 gray wolves in Wisconsin can be killed by hunters staring today after the state’s Department of Natural Resources lost a court appeal to protect the wild animals.

Last month, during the final days of the Trump Administration, the US Fish and Wildlife Service removed gray wolves from the endangered species list after more than 45 years, effectively stripping the animals of federal protections.

The move handed management of gray wolves back to the states, with the Wisconsin Department of Natural Resources seeking to delay a planned hunting season.

But the agency was sued by pro-game group Hunter Nation who wanted a hunting and trapping season to start as soon as possible. The group purportedly feared that the Biden Administration would add the animal back to the endangered species list.

On Friday, the Wisconsin Court of Appeals sided with the hunters, giving approval for the season to begin from today, February 22.