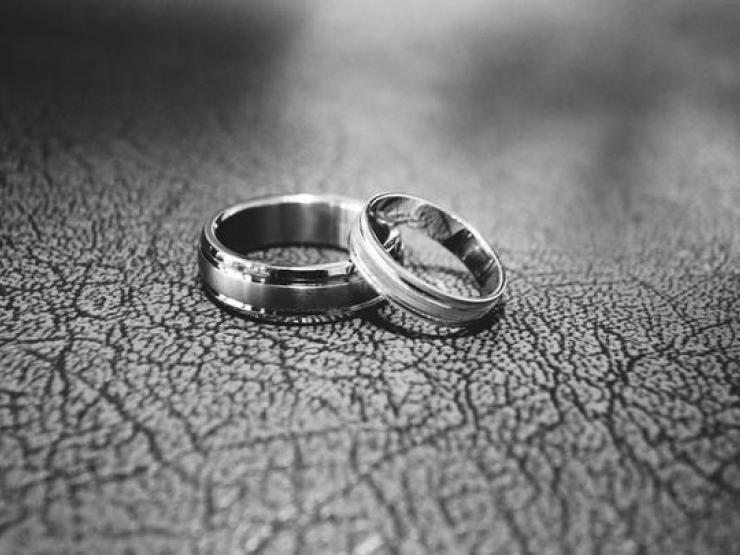 A study from Marriage Foundation suggests most married couples won’t be heading to the divorce courts following the Covid pandemic.

The research looked at 3,005 parents who completed a survey for the ONS and found twice as many married couples said their relationship had improved during the Covid-19 restrictions.

Those considering divorce had dropped by two-thirds compared to before the pandemic began, according to the UK Household Longitudinal Coronavirus survey.

Harry Benson is research director for Marriage Foundation, he explained to Premier why the findings are significant:

“We’ve looked at a big household study and they looked at 3,000 parents who are both married and cohabiting, actually mums and dads. And in previous years, they’ve asked similar relationship questions. So we’ve got a comparison for what people look like before Covid times and then in June and September. The Tragedy of Divorce in the Church: Guillermo Maldonado and Ana Maldonado, Husband and Wife Founders of Miami Megachurch King Jesus International Ministry, Are...