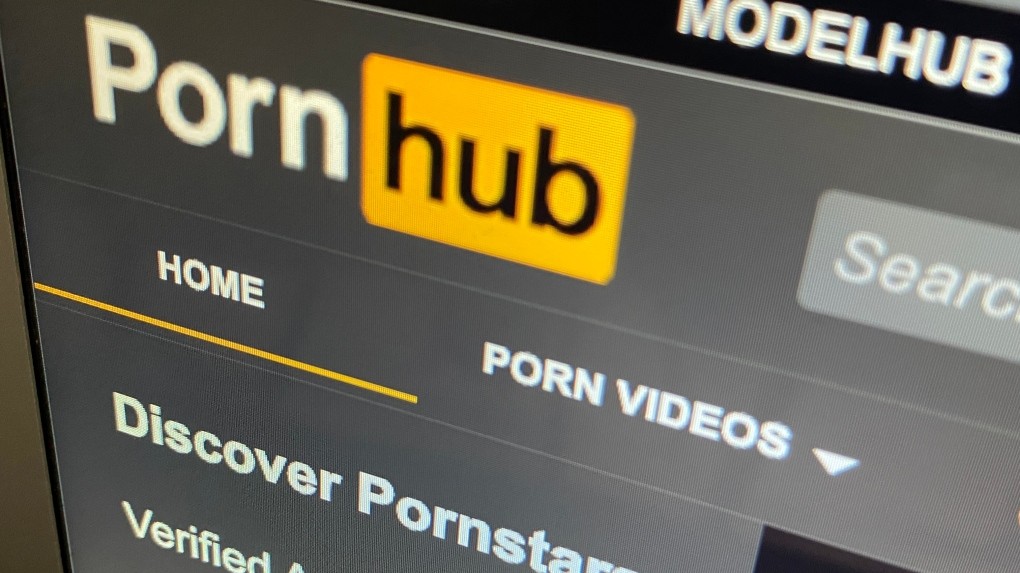 The suit, filed Thursday in federal court in Birmingham against MindGeek — PornHub’s parent company — alleges that the site violated a number of laws, including the Trafficking Victims Protection Reauthorization Act , which allows victims to sue entities in civil court who benefit from “a venture that it should have known was engaged in a violation, including that an act involving a child 18 years of age or under constitutes a violation,” according to the complaint.