NFL legend Tom Brady keeps at the top of his game with a spartan regime that means no coffee, white sugar, processed flour or any dairy products.

Brady, 43, who recorded his seventh Super Bowl win last night as he steered the Tampa Bay Buccaneers to a comfortable 31-9 victory over the Kansas City Chiefs, even cuts out certain ‘healthy’ vegetables – such as tomatoes, eggplant, capsicum and mushrooms – because they can cause inflammation.

The father-of-three also only eats organic, has a gluten-free diet – and tries to drink at least five litres of water a day.

Brady’s former personal chef Allen Campbell said that in the lead up to the Superbowl, the football star’s meals consisted of ‘dark leafy greens, some grass-fed animal protein as well as legumes and whole grains’.

Brady and his supermodel wife Gisele Bundchen hired personal chef Allen Campbell to do all of their home cooking.

Mr Campbell, who worked for Brady and Gisele from 2013 to 2016, insisted the couple are ‘very laid back’ to cook for despite their diet being made up of 80 per cent vegetables.

‘I make conscious decisions to buy local and organic, and to stay away from GMOs, and to think about the future of the planet and the future of humans,’ he said.

‘My philosophy is that a plant-based diet has the power to reverse and prevent disease.’

‘I only cook with coconut oil. Fats like canola oil turn into trans fats,’ he added. ‘I use Himalayan pink salt as the sodium. I never use iodized salt.’

On game day, Brady’s day on a plate consists of just an almond butter and jam sandwich and a smoothie.

His favourite is said to be made with blueberries and banana, hemp and chia seeds, walnuts, almond butter and hemp milk.

In 2000 during his rookie season, Brady’s diet was far more substantial. He once admitted to chowing down on nachos, ham-and-cheese subs with onion rings and a large orange soda before taking to the pitch for the biggest day on the NFL calendar.

Despite following a rigid eating schedule, Brady said he still likes to treat himself occasionally.

‘What’s changed as I’ve gotten older is now if I want pizza, I want the best pizza. I don’t eat a slice that tastes like s**t and then wonder, ‘Why am I eating s**t pizza?’

Specifically, he indulges in Unreal Chocolate, a brand of vegan, gluten-free, low-sugar chocolate.

According to Brady’s website TB12, the six-time Superbowl winner stops eating two to three hours before bed, and never eats fruit by itself – unless it’s bananas in a smoothie.

The 12-step guide also advises people to pay attention to portion sizes, saying a plate should include two palm sizes of vegetables and one-palm size of protein.

Brady, who has competed in 10 Super Bowls, signed a two-year $50 million deal with the Bucs in March last year, after a 20-year spell with the New England Patriots.

He threw three touchdown passes to prevent the Chiefs becoming the first back-to-back NFL champions since the Patriots in the 2004 season.

Study Finds, Men who Drink at least One Daily Cup of Coffee are 15% Less Likely to Experience Deafness 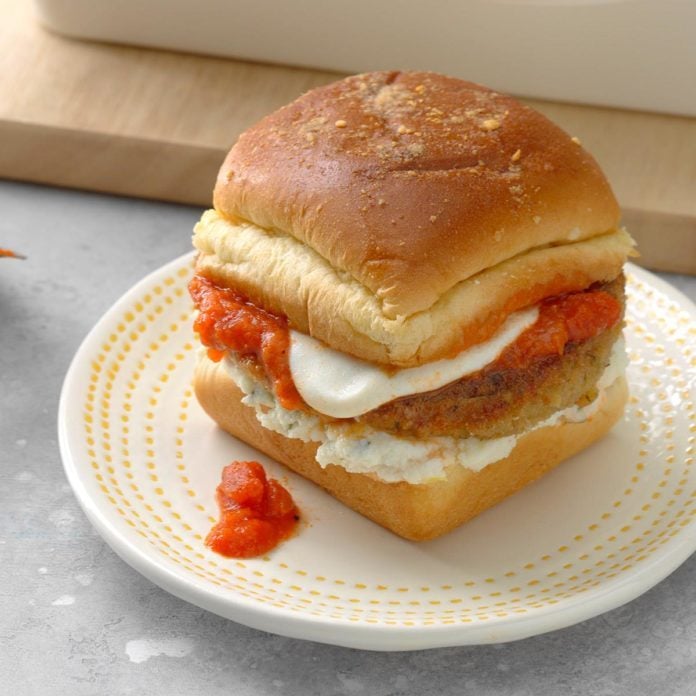