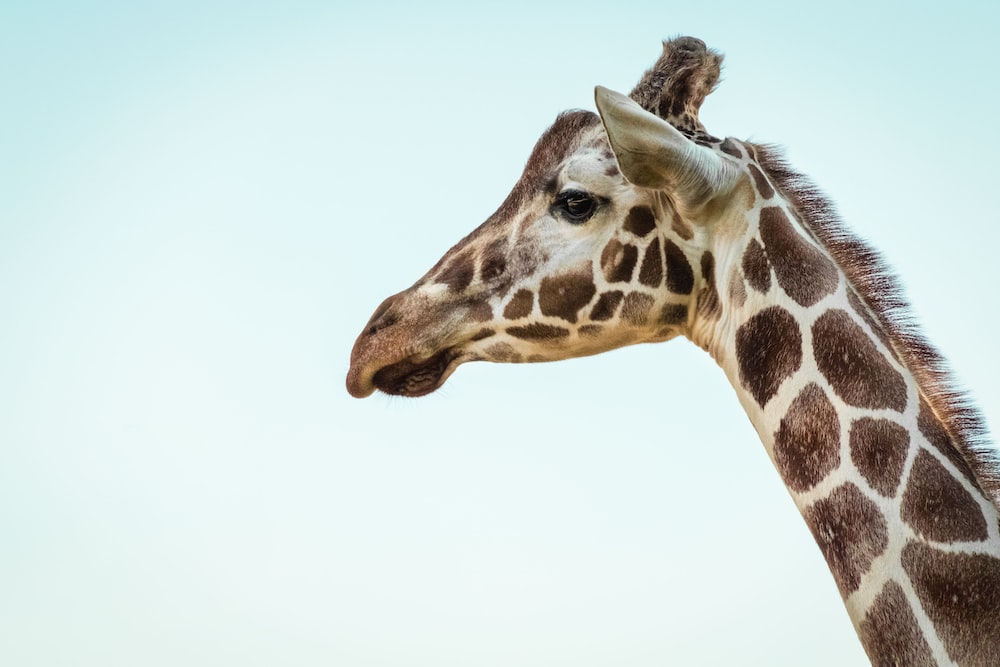 Three rare giraffes were electrocuted when they walked into low-hanging power lines within a conservation area in western Kenya, officials said.

The Kenya Power and Lighting Company, which owns and operates most of the electricity transmission and distribution systems in the East African nation, said in a press release Monday that the deadly incident occurred in Soysambu Conservancy over the weekend and that all three animals were Rothschild’s giraffes, one of the most endangered subspecies of giraffe.

The Kenya Wildlife Service, the country’s wildlife agency, said in a separate press release that two giraffes were electrocuted in Soysambu Conservancy on Sunday, without mentioning when a third was killed. ABC News has reached out to the agency for clarification.

The Kenya Power and Lighting Company said it has begun “the process of enhancing the clearance of the electricity distribution infrastructure at Soysambu Conservancy,” which spans some 48,000 acres in Kenya’s Great Rift Valley, about 85 miles northwest of Nairobi. The company said it is working with the Kenya Wildlife Service, Soysambu Conservancy’s management and other stakeholders on the effort, which will also involve an audit of the entire infrastructure within the conservation area “to make any other rectifications that may be required.” 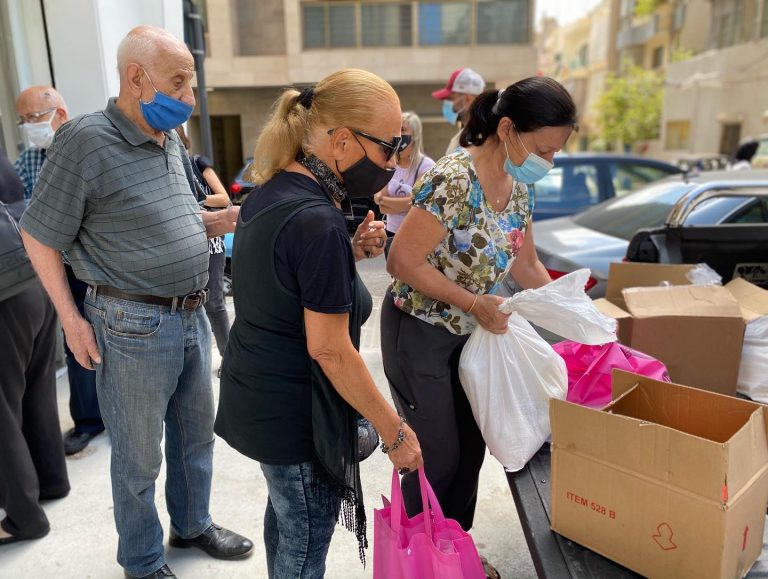