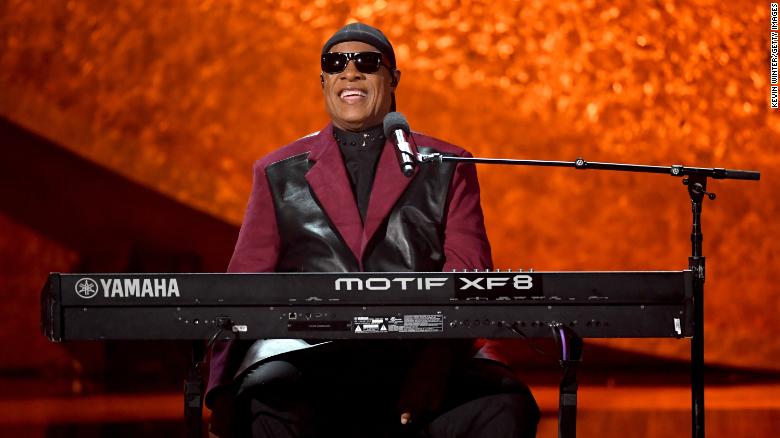 Legendary singer and pianist Stevie Wonder is relocating to Ghana. The 22-time Grammy winner opened up about his decision to move out of the United States and settle down in Ghana during a November 2020 discussion with Oprah Winfrey, expressing his hope to live someplace where he feels valued.

Speaking during an episode of The Oprah Conversation, Wonder revealed his big move when talking about his hopes for America. He told Winfrey, “I promise you [America], if you do the right thing, I will give you this song. I will give it to you. You can have.” He said he wants to “see this nation smile again. And I want to see it before I leave to travel to move to Ghana because I’m going to do that.” Winfrey expressed shock at the announcement, asking, “you’re gonna move permanently to Ghana?” Wonder responded by confirming, “I am”, before going on to express concern about his family, stating, “I don’t want to see my children’s, children’s children have to say ‘Oh please like me, please respect me, please know that I am important, please value me.’ What is that?”

Why I Will Be Relocating To Ghana Permanently – Stevie Wonder pic.twitter.com/XLu7u3dvrc

Although the news may come as a shock, the decision has reportedly been a long one in the making. According to Hot New Hip Hop, Wonder told the International Association of African American Music in 1994 that he planned to one day move to Ghana because “there’s more of a sense of community.” The outlet reported that over the years, Wonder has also visited Ghana on numerous occasions.