A Christian missionary from Pennsylvania expressed remorse as he was sentenced to more than 15 years in federal prison Thursday for sexually assaulting girls at a Kenyan orphanage he led.

Gregory Dow, 61, of Lancaster, and his family started the Dow Family Children’s Home near Boito, Kenya, in 2008 and operated it for about a decade. Some of his funding came from U.S. churches and faith-based groups. Federal prosecutors say he returned home in 2017 when Kenyan authorities began investigating sexual abuse allegations.

The FBI said he abused four girls, including two who were 11 when the abuse began. Prosecutors said his wife even took his victims to a medical clinic for birth control implants, “which allowed Dow to perpetrate his crimes without fear of impregnating his victims.”

The federal public defenders said Dow expressed remorse in court and apologized for his crimes.

“Despite his lengthy sentence, he remains forward-thinking and focused on his personal growth and atonement,” said Assistant Federal Defender Katrina Young. 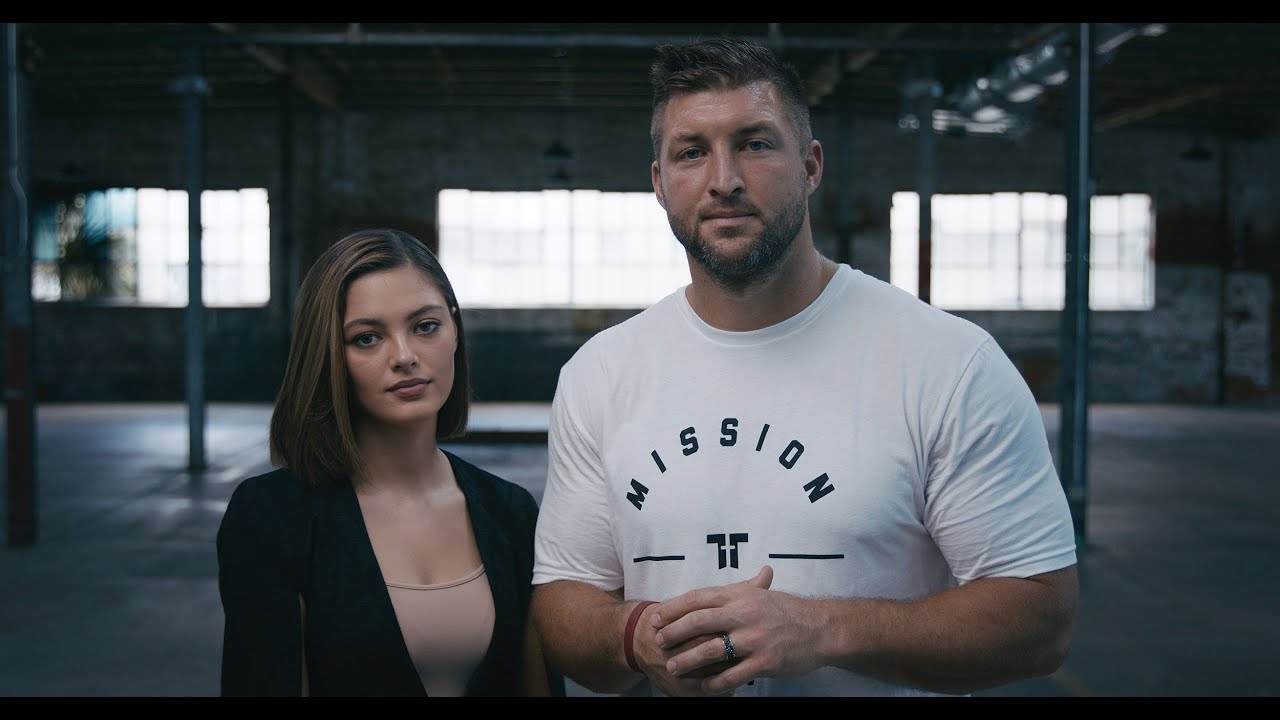 A Somali Christian in Kenya Shares His Salvation Testimony

California Christian School is Forced to Apologize After Coming Under Fire for Guest Speaker Who Wore Blackface to Dress Up as African Woman During...