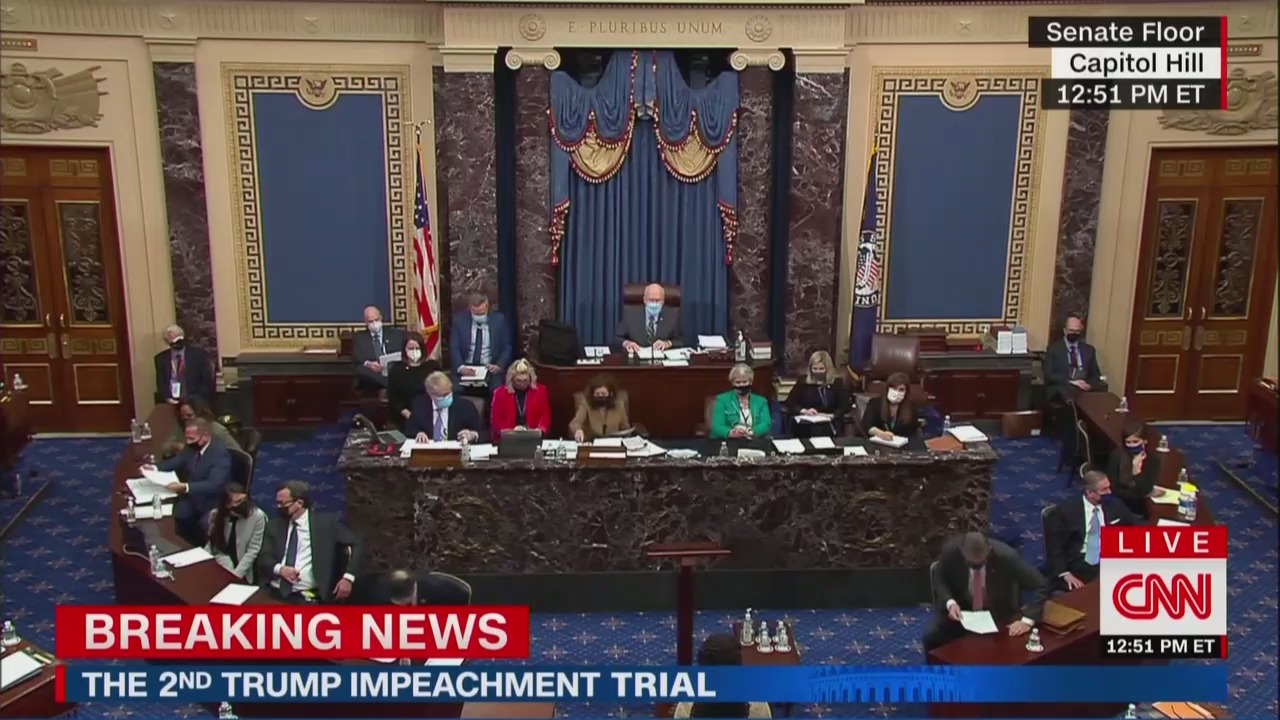 Senate Democrats are under fire from all sides after striking a deal to avoid witnesses in former President Donald Trump’s impeachment trial — shortly after voting to allow them in a last-minute measure.

The trial seemed as though it would conclude on Saturday afternoon, but House impeachment manager Rep. Jamie Raskin (D-MD) announced that he was seeking testimony from a witness. That witness, Rep. Jaime Hererra Beutler (R-WA), was prepared to discuss the details of a phone call between Trump and House Minority Leader Kevin McCarthy (R-CA) in which the former president, Beutler alleges, indicated his support for the Capitol rioters after the attack was underway.

The Senate proceeded to allow witnesses by a 55-45 vote. But then, after a two hour recess, an agreement was struck to allow Beutler’s statement to be read into the record, in exchange for her not being called. The trial swiftly proceeded to closing arguments, and a final vote is now once again expected late Saturday.

Progressives, conservatives, and neutral observers were united in bashing Senate Democrats for what amounted to an incredible waste of time: