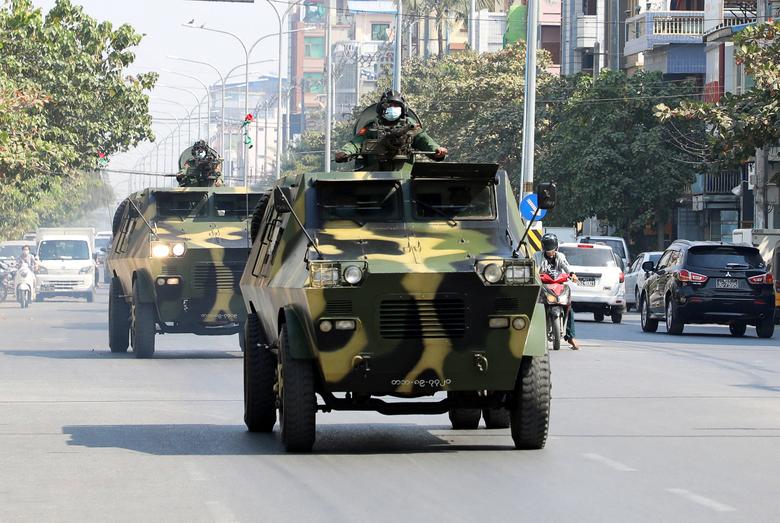 The military coup in Myanmar might signal the end of democracy in the country if it succeeds, a religious leader from Myanmar now living in the United States said.

The religious leader originally from Myanmar, whose name will not be revealed due to security reasons, told The Christian Post that even when democracy was functioning, Suu Kyi had to worry about the military’s response to her actions. When the military attacked Myanmar’s Muslim minority, there was little she could do to oppose them.