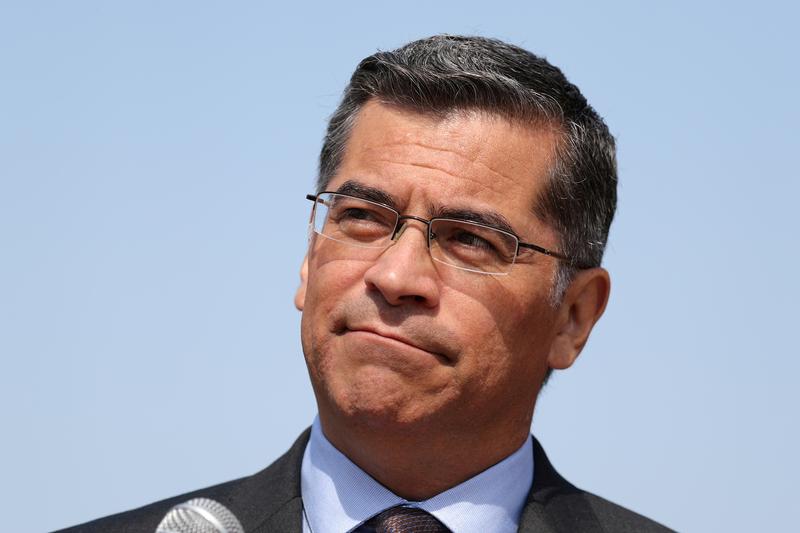 Republican senators and pro-life groups have raised concerns about President Joe Biden’s pick for Health and Human Services secretary, Xavier Becerra, who they warn has a record of using his power to go after his enemies, including people of faith and pro-lifers.

Over 60 pro-life advocates sent a letter to ranking members of the U.S. Senate HELP and Finance Committees urging them to reject Becerra, calling him an “enemy to every pro-life policy and law” who “has demonstrated complete disregard for the religious and moral convictions of those opposed to the brutal act of abortion.”

The letter was spearheaded by the pro-life lobbying group Susan B. Anthony List and signed by leaders such as Southern Baptist Convention Ethics & Religious Liberty Commission President Russell Moore, Ethics and Public Policy Center President Ryan Anderson and the heads of other pro-life organizations.