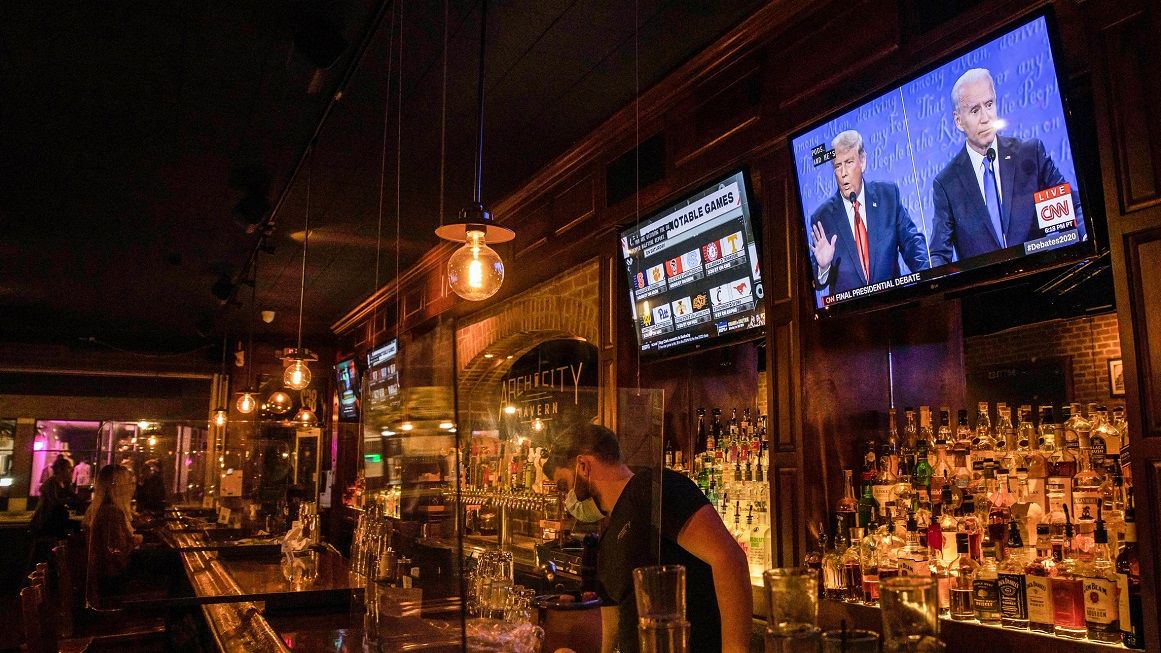 Is there anything that politics can’t ruin? The answer, it appears, is a resounding “no” as partisan conflict creeps into all areas of American life. Our political affiliations, researchers say, obstruct friendships, influence our purchases, affect the positions we take on seemingly apolitical matters, and limit our job choices. As a result, many people are poorer, lonelier, and less healthy than they would otherwise be.

“Political polarization is having far-reaching impacts on American life, harming consumer welfare and creating challenges for people ranging from elected officials and policymakers to corporate executives and marketers,” according to a new paper in the Journal of Public Policy & Marketing by researchers from Arizona State University, the University of Wyoming, and four other U.S. universities.

The researchers find that people’s chosen political identities become self-reinforcing through associations with groups with shared beliefs. Our associations can even create a “group-specific shared reality” that makes it harder to relate to those with opposing views.

The researchers find that people’s chosen political identities become self-reinforcing through associations with groups with shared beliefs. Our associations can even create a “group-specific shared reality” that makes it harder to relate to those with opposing views.

“[A]s society has become increasingly polarized, politicians’ objectives diverge and their animosity toward the opposition grows, thereby reducing opportunity for compromise,” the researchers warn. “Partisan incivility is a major reason for failed dialogue: Uncivil exchanges result in disagreement and greater polarization regardless of the evidence presented.”

People’s partisan identities influence the range of people with whom they are willing to have relationships, the brands they purchase, and the jobs they take. In an era of public health concerns, people often choose positions on matters such as vaccines or mask-wearing not based on a rational assessment of the issues, but on a plug-and-play adoption of their tribe’s stances. This sort of politicized decision-making can stand in the way of rational choices and healthy connections.

“With political positions influencing decisions, people may sacrifice wages, lose out on jobs, make suboptimal purchases and disregard opportunities to save,” the researchers note. “For example, research has found that employees accept lower wages to work for politically like-minded entities, and people may select higher-priced products or ones that offer less-functional value.”

“Polarization has the potential to prevent neighbors or colleagues of opposing parties from developing friendships. This ultimately deprives individuals of intellectual diversity, among other things,” they add.