On the issue of diversity, while 61% of black Americans say their historically black congregations need to be more diverse and the race of attendees wasn’t a priority, the survey showed that most black Americans are drawn to black churches for reasons beyond race.

The distinctive worship style of black churches is also noted as a compelling attraction.

Law professor and student, CNN commentator Van Jones and Kim Kardashian, ‘fresh dating rumors’? If this is true, the divorced Van Jones will be... 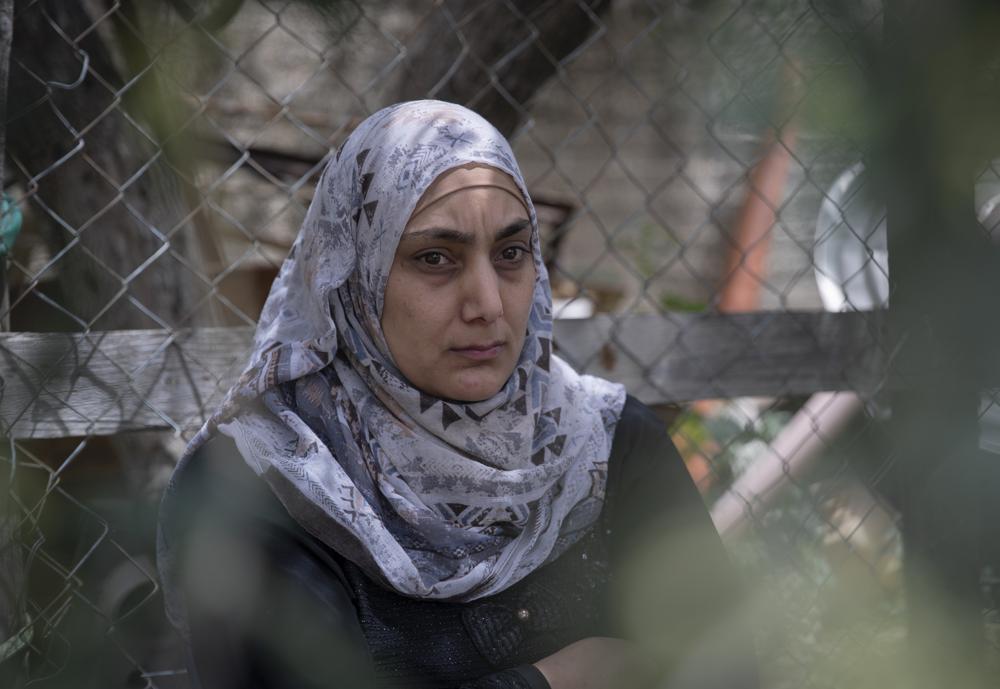