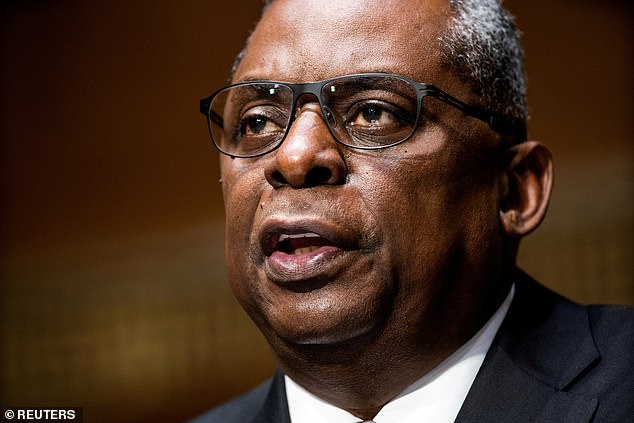 A defense official told reporters that Austin believed ‘this was the most fair, most equitable way’ to address questions about the boards, according to the outlet.