Pedro Gomez, an ESPN reporter since 2003 and one of the country’s foremost baseball journalists, died unexpectedly Sunday. He was 58.

Gomez, who was based in Phoenix, covered baseball for SportsCenter, Baseball Tonight and other ESPN studio shows, live events and radio. During his 35-year career, he covered more than 25 World Series and more than 20 All-Star Games.

“We are shocked and saddened to learn that our friend and colleague Pedro Gomez has passed away,” said Jimmy Pitaro, Chairman, ESPN and Sports Content. “Pedro was an elite journalist at the highest level and his professional accomplishments are universally recognized. More importantly, Pedro was a kind, dear friend to us all. Our hearts are with Pedro’s family and all who love him at this extraordinarily difficult time.”

Gomez is survived by his wife, Sandra; sons, Rio and Dante; and daughter, Sierra.

“Pedro was far more than a media personality,” his family said in a statement. “He was a dad, loving husband, loyal friend, coach and mentor. He was our everything and his kids’ biggest believer.”

Gomez’s son Rio is a pitcher in the Boston Red Sox organization.

“Our hearts go out to the Gomez family,” the team tweeted Sunday night.

Gomez was a vital part of the network’s coverage of Barry Bonds from 2005 to 2007, including covering Bonds’ chase to pass Henry Aaron’s home run record in 2007.

Gomez also did play-by-play for an ESPN baseball game in 2014. He said his favorite event to cover was Game 6 of the 2003 National League Championship Series, when Chicago fan Steve Bartman reached out and attempted to catch a foul ball over Cubs outfielder Moises Alou in the playoff game against the Miami Marlins, who went on to score eight runs in the inning and force a Game 7 in the series. 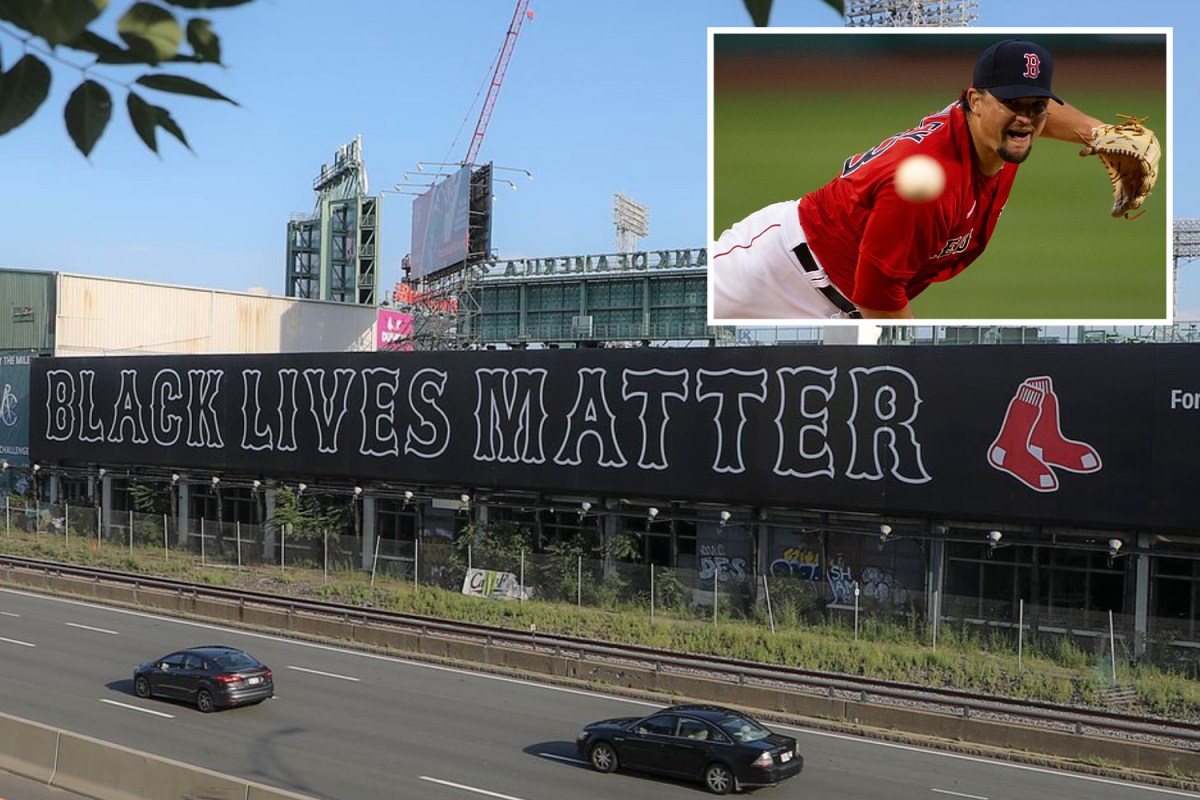 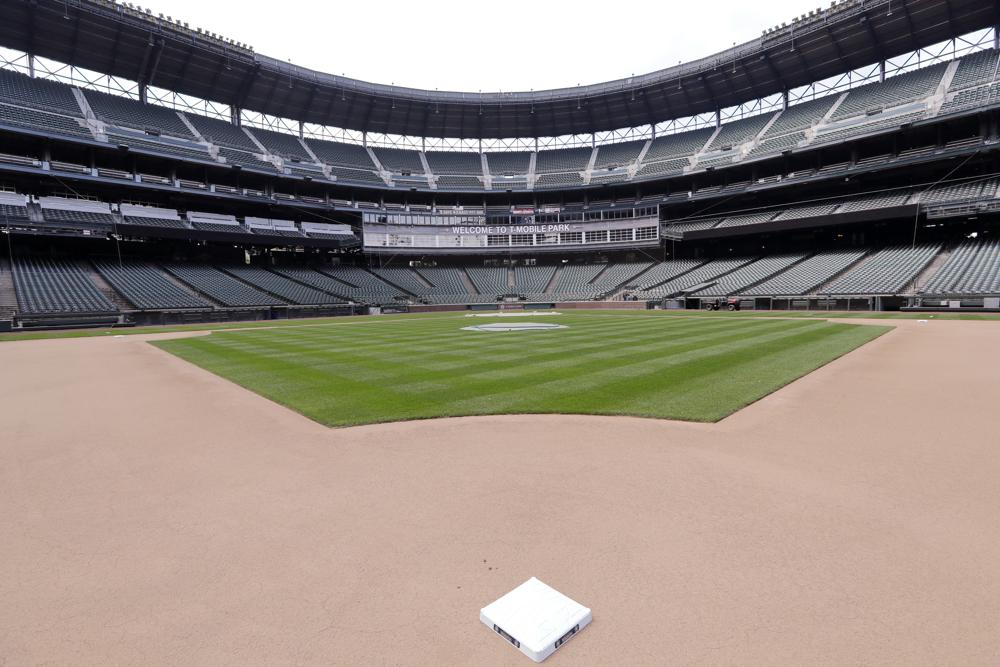 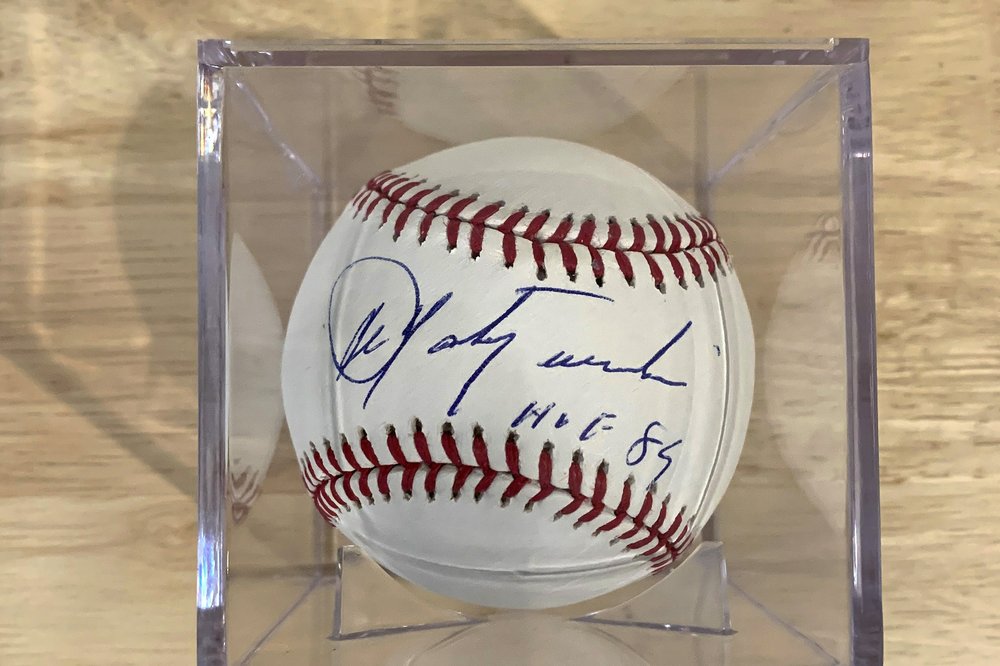 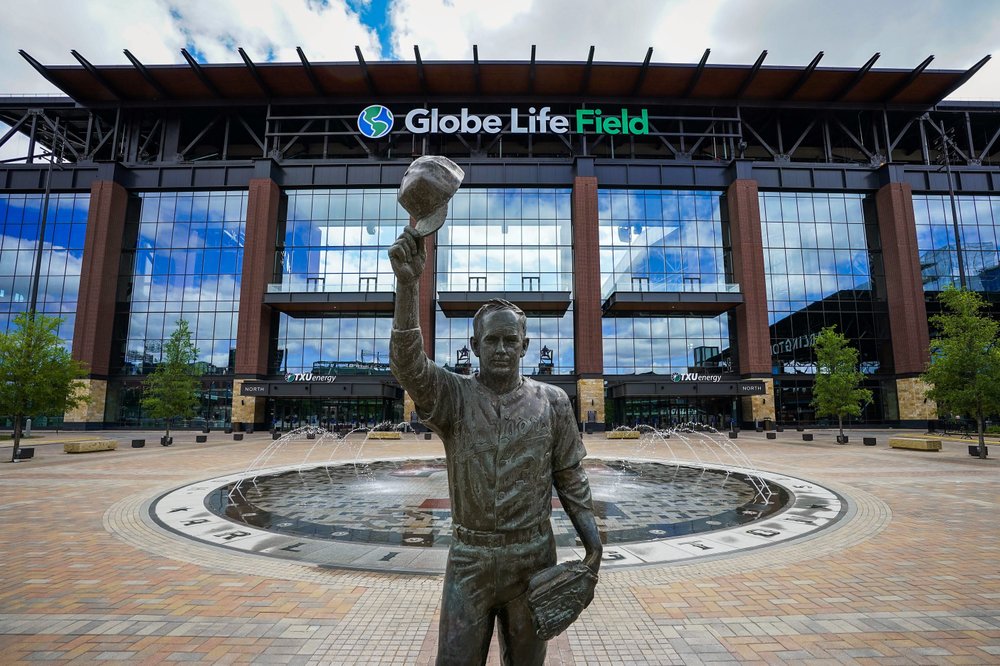 MLB teams to refund tickets for games not played