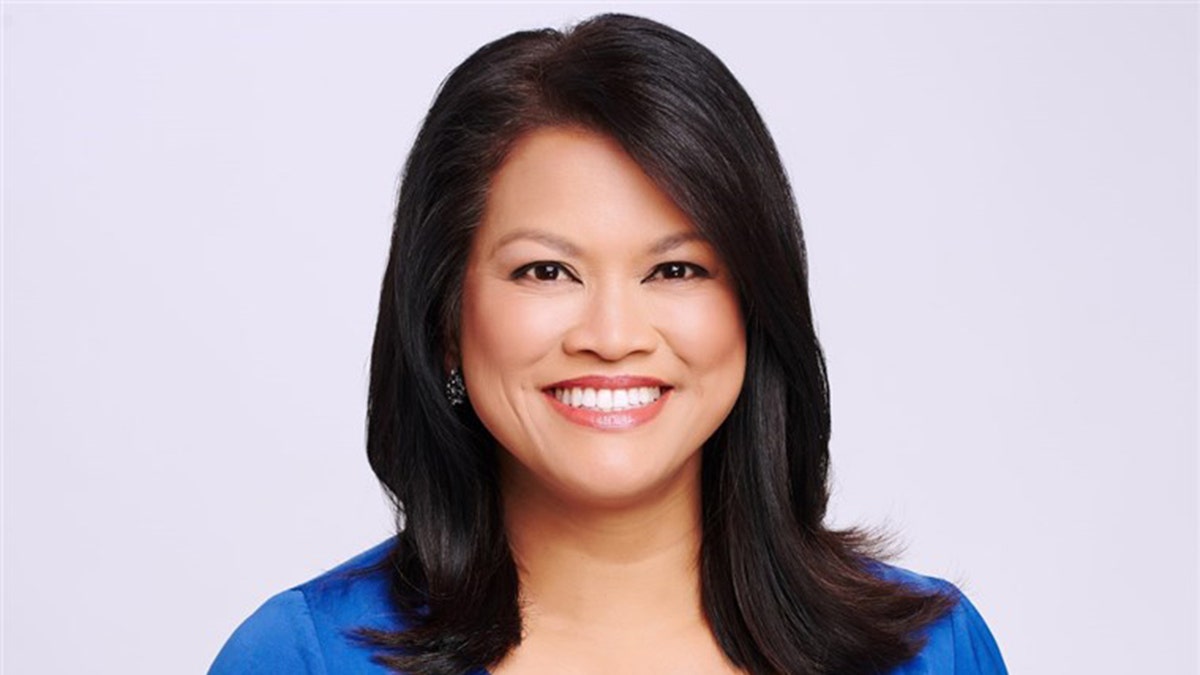 NBC New York reporter Katherine Creag, who was a familiar face to those who turned to Channel 4 for local news, died suddenly Wednesday, according to the station.

She was not ill and had worked as recently as Wednesday morning, the station reported. No other details were shared.

“Instantly recognizable for her distinctive voice and hearty laugh, Creag was the first face many New Yorkers woke up to every day,” NBC New York said.

Known as Kat to her co-hosts and viewers, Creag spent five years at Fox before joining NBC. The New York University graduate won or shared in winning multiple Emmy, AP and Murrow awards.

Kat was the most genteel person I’ve ever met in this industry. Her smile, her laughter, and her tenacity made her truly one of a kind. Every text I sent to her began with “Tita,” which is Tagalog for “aunt” because in my heart she was family 🚨 https://t.co/VhJMJfS0B5

“For 10 years Kat was one of our cornerstones, always willing to help in any situation, whether it was a colleague in need or a shift that needed to be covered. She was thoughtful, funny and relentless,” WNBC’s vice president of news, Amy Morris, said in an email to the staff. “And even on the toughest days she was a bright light, quick with a kind word and a smile.”

Eric Lerner, President and General Manager of NBC 4 New York, said Thursday was “a very difficult day for our station.”

“Kat Creag was a beloved member of the WNBC news team and a great friend to so many. She loved her viewers and the city she so ably served. We are heartbroken and will miss her. Our thoughts are with her family at this time,” Lerner said.

A native of Manila, Philippines, Creag had a passion for Filipino food and was the first to alert colleagues to a new spot to try, NBC New York reported.

Rob Waldo on How Can We Continue to Love During Such Turbulent Times?

Gary Rosberg on How to Manage Anger in Your Marriage