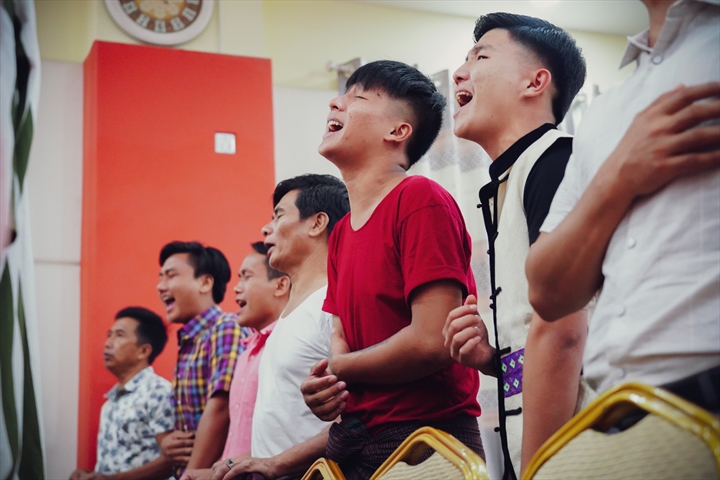 The military coup in Myanmar is distressing news for the nation’s 4.4 million Christians, according to a spokesperson for Christian persecution watchdog Open Doors.

“In the last half-century the military junta has been systematically persecuting Christians. What happens now, remains to be seen,” says Jan Vermeer, Open Doors’ Communications Director for Asia.

“Military rule could mean reinforced power for the dominant religion,” says Open Doors local partner, Brother Lwin*. “The military government of the past has always been protective of their Buddhist culture and tradition. This may have serious implications to the Church. We are expecting restrictions upon the Church to happen once again though we are unsure of the extent and the form it will take as of yet.”

Buddhist nationalism is strong in Myanmar, driving much of the ongoing persecution of Christians as well as other religious and ethnic minorities. Myanmar’s military is strongly driven by this nationalism, and, along with much of the Buddhist population, considers Christians to be second class citizens.

It is this religious nationalism that has led to the persecution which drove millions of Rohingyas, Muslim and Christian, to flee to neighbouring Bangladesh, where many remain in Cox’s Bazaar refugee camp.

In the current coup, Myanmar’s military has detained the country’s de facto leader Aung San Suu Kyi along with other key politicians in a series of dawn raids. The senior General in the army Min Aung Hlaing has declared that they will take charge of the nation for the next year.