A Montana man has died after he fell into a tree well outside the ski area boundary of a mountain resort.

A tree well is the space underneath the branches of a tree that contain less snow compared with its surroundings. This space creates an area of loose, deep snow that can prove difficult to get oneself out of if a skier, hiker or snowboarder falls inside.

The ski patrol officials attempted to resuscitate the man before taking him to the North Valley Hospital’s Base Lodge Clinic, which is at the base of the Whitefish Mountain Resort’s ski area.

The man was then transferred from the clinic to a hospital, where he was pronounced dead, the Flathead Beacon reported.

The Whitefish Mountain Resort reminded visitors in a statement to always ski with a friend and a whistle if choosing to ski among trees.

Flathead County Sheriff Brian Heino said a coroner is still in the process of notifying the friends and family members of the victim. The man’s identity has yet to be publicly identified.

It was the first tree-well related death on Big Mountain since 2018, Heino said. 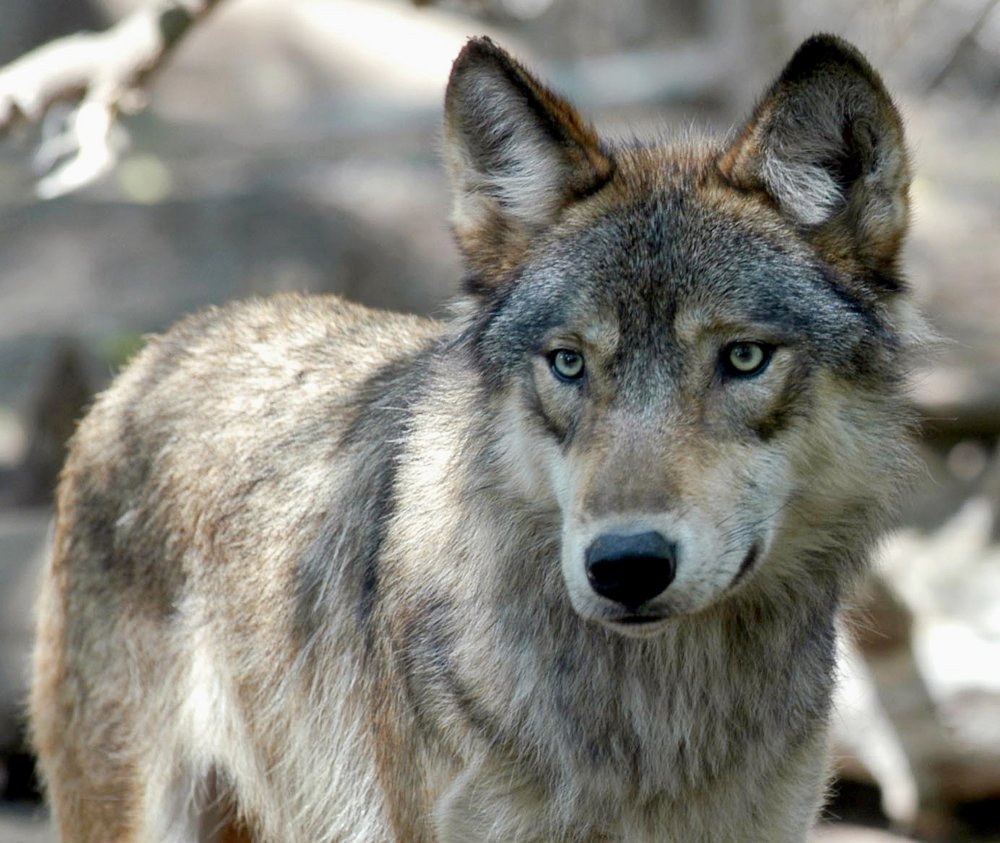 Is The Stock Market About To Crash?