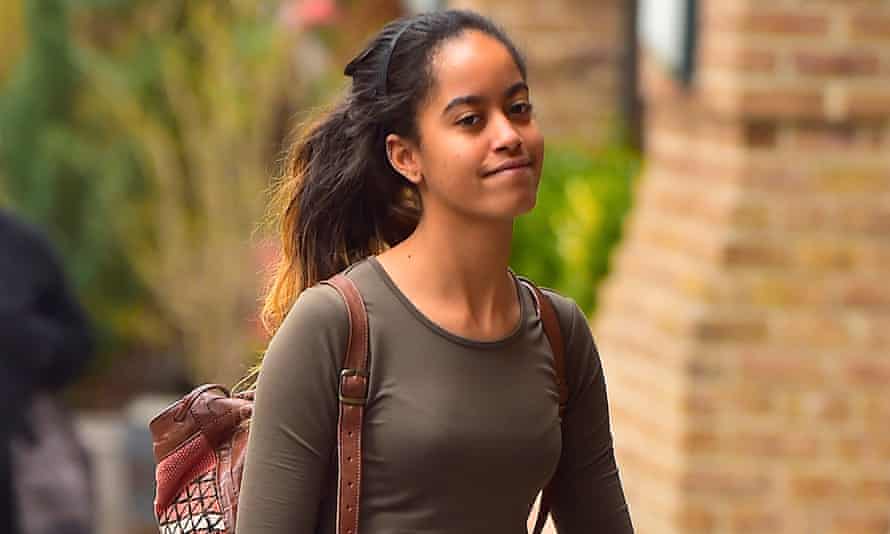 Malia Obama‘s new job is sure to make all the other 22-year-olds out there feel like total slackers.

Barack and Michelle Obama‘s eldest daughter has joined the writers room for a potential series that Donald Glover is producing as part of his newly inked deal for Amazon Studios, according to The Hollywood Reporter‘s story on Wednesday, Feb. 17, which cited sources. Variety and Deadline also confirmed the news, citing their own sources.

The series hails from writer Janine Nabers, who previously worked on HBO’s Watchmen, and is said to center on a Beyoncé-type public figure, per THR, which also reported that Malia was recruited to work on the project.

This is quite the first post-college gig for the former first daughter, who is set to graduate from Harvard University as part of the class of 2021.

Michael Brown on In Today’s Culture, Even Obama is an Oppressor