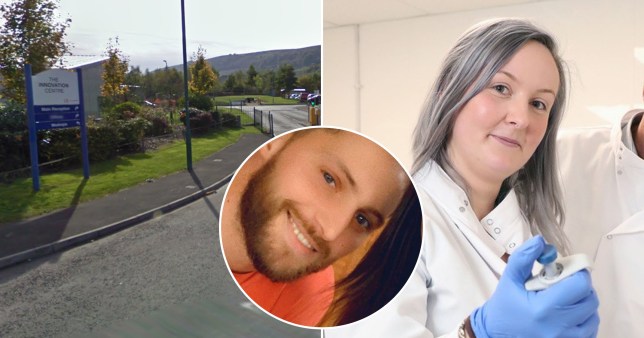 A laboratory scientist is suing the “woman-dominated” firm where he worked, claiming that his female boss told him to “man up”.

Daniel Price alleges that “extreme discrimination against males” made the company a “toxic workplace”.

He claims that his manager Ashleigh Knowles told him “men are less organised” and that he was repeatedly ordered to “go away” during “girls-only” conversations.

Mr Price says he was the only worker instructed to carry boxes, being told “because you’re a man”.

He once refused, due to a hernia, but was ordered to “man up and get on with it, it’s only a few boxes”, a tribunal heard.

An employment judge in Cardiff ruled he has an “arguable case” for sex discrimination and ordered a full hearing.

The tribunal heard that lab manager Ms Knowles said of a new appointment: “More than likely it’ll be a girl, as women tend to be better and more organised in the lab.”

She then allegedly told Mr Price: “You’re lucky to have your job, as everyone was shocked that it was a guy being employed.

“We normally only employ females because men are less organised.”