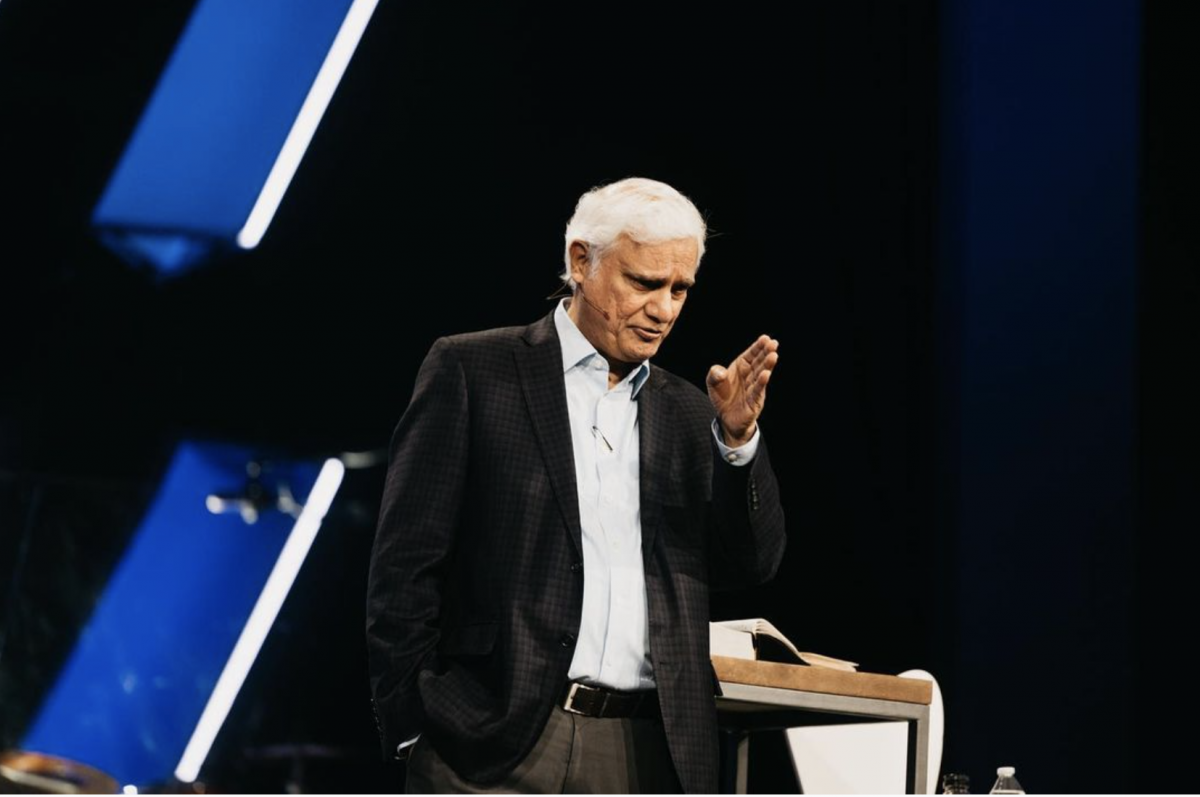 Two days before Christmas, Ravi Zacharias International Ministries confirmed that its founder had engaged in sexual misconduct over the course of many years and promised further information when the investigation into the matter was complete. Late Thursday afternoon, RZIM released the full report as they had received it, along with an extended, contrite statement of apology.

Ravi was a significant personal influence and a great friend of the Colson Center. When Ravi died in May of last year, we honored him. At the time, both Ravi and RZIM leadership claimed that allegations of an inappropriate relationship had been dismissed and disproven after a thorough investigation. We trusted the information provided to us. We were wrong. I both believed and shared excuses that explained Ravi’s behavior. By doing that, I was wrong and misled others. To be clear, no one at the Colson Center had any sense just how much would be revealed in this final report. But I wish I had not been so quick to trust what I wanted to be true.

There is no sugar-coating, excusing, or explaining away Ravi’s behavior. It was sinful. It was wicked. And, as this report made crystal clear, it was duplicitous. Reading through it, I couldn’t shake the words I heard time and time again from Chuck Colson: “There is no limit to the human capacity for self-rationalization.”

That’s why Proverbs uses the word “folly” to describe sin. As a mentor of mine used to say, sin makes us dumb. Buried in sin, we become fools, actually convincing ourselves that, for the first time in human history, we will be the ones to get away with it.

As sin takes us deeper than we ever imagined possible, others are dragged along into our self-deception. Sin always leaves other victims, human beings made in the image of God and for whom Christ died. The number of women Ravi abused, and the degree to which he deceived them, is breath-taking. RZIM has committed to make restitution and care for these women. I hope and pray they will. And there are other victims to remember: family members, friends, and the many disillusioned others around the world.

Recently, a BreakPoint listener emailed us asking how we should respond to cases like this, when a Christian leader or teacher is caught in sexual misconduct. Is it possible to separate the good that they’ve done and the truth they’ve taught, the person and their sin? What about in cases such as this, when the perpetrator is gone and has no further opportunity to acknowledge his sins, repent, and seek forgiveness? 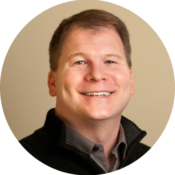