Last month, after more than ten years in hiding, Lisa Miller surrendered herself to American authorities at the U. S. Embassy in Managua, Nicaragua. Miller, now in custody at the federal detention center in Miami, faces kidnapping and conspiracy charges. She’ll likely be found guilty but, in reality, she’s a victim of bad ideas. She’s a mom, attempting to protect her daughter from her own bad choices and our society’s attempt to redefine marriage, parenting, and the family.

The legal case is as complicated as the story behind it. In 2000, Miller and her partner, Janet Jenkins lived in Virginia. They traveled from Virginia to Vermont to take advantage of Vermont’s civil union law. Two years later, Miller bore a child, Isabella, conceived through artificial insemination, and then Miller and Jenkins actually moved to Vermont. In 2003, Miller and Jenkins separated. Miller then moved back to Virginia with her daughter, who was only 17-months old.

In 2004, Miller and Jenkins asked the Vermont Family Court to legally dissolve their civil union. The court agreed and awarded Miller primary custody. However, in an unprecedented move, the court awarded visitation rights to Jenkins.

To that point, though she had agreed to pay child support, Jenkins had no legally recognized parental relationship with Isabella. She had only lived with Isabella during the first year of the child’s life, but the court treated Jenkins as if she were a biological or adoptive parent. It’s difficult to imagine a court doing this, for example, in the case of an unrelated live-in boyfriend.

Later that year, a Virginia court ruled that Miller was Isabella’s sole legal parent. However, Jenkins appealed, arguing that the Parental Kidnapping Prevention Act required Virginia to honor the Vermont court’s ruling. Also at play was the 1996 Defense of Marriage Act, a federal statute designed to prevent states from being forced to recognize the civil unions of other states. Despite all this, in the end, the Virginia Supreme Court sided with Jenkins.

By this time, Miller had become a Christian. Not wanting her daughter exposed to the lesbian lifestyle of her former partner, Miller defied the order of the Vermont court and denied Jenkins visitation. In response, Vermont awarded Jenkins primary custody of Isabella.

Dalai Lama heir is sued for child support and maintenance by a former nun who is claiming a ‘marriage-like relationship’ even though she only... 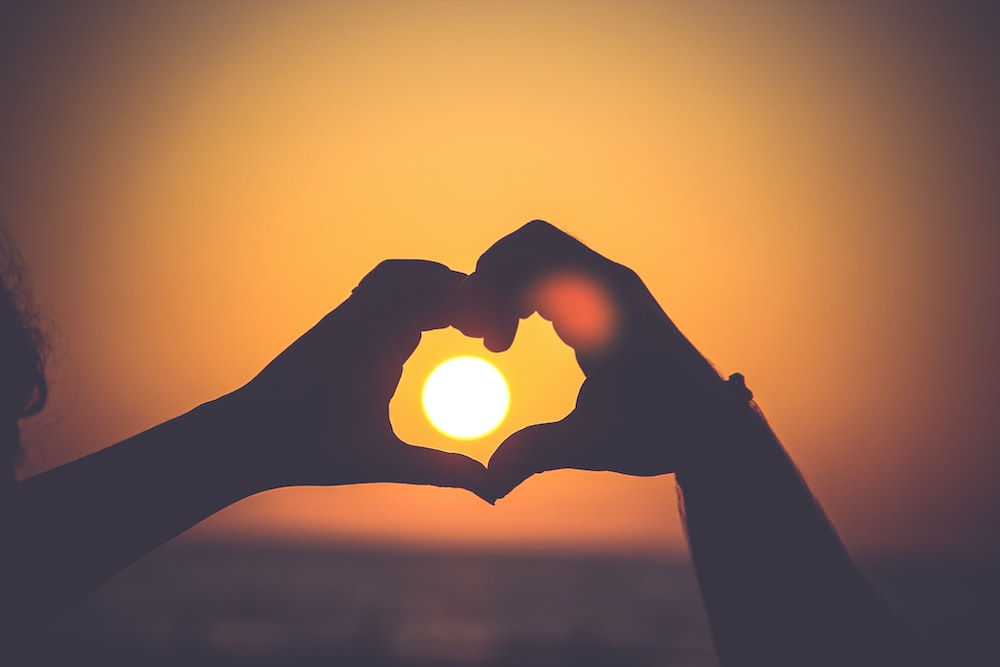