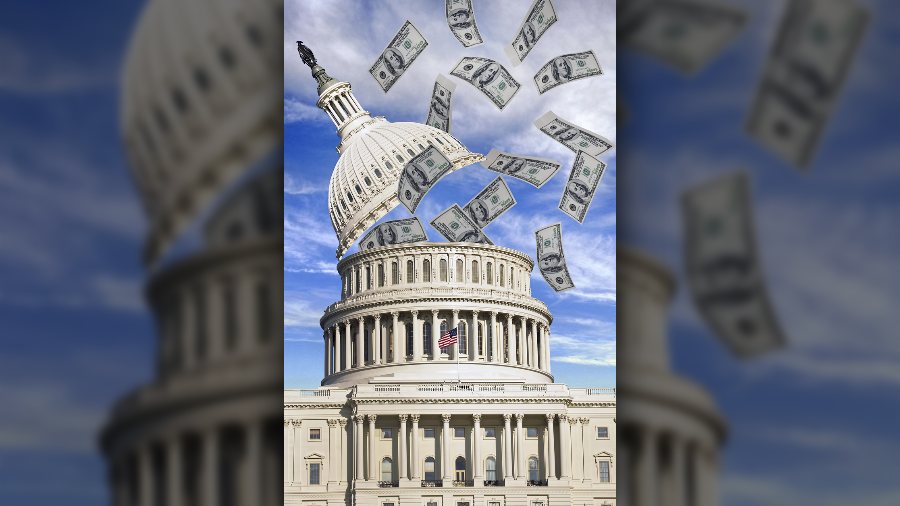 Ronald Reagan once observed, “Government is like a baby. An alimentary canal with a big appetite at one end and no sense of responsibility at the other.”

I thought of that quote when I read some of the details of the $1.9 trillion stimulus bill that is touted as “COVID relief.” Critics, like Congressman Steve Scalise (R-Louisiana), say that it’s a “liberal wish list.”

Scalise is not alone. Many Republican members of the House oppose the bill, observing, “Democrats have been hoping the public’s attention has been occupied watching a made-for-TV show trial of the former president in the Senate, because they’ve been trying to quietly load up a $1.9 trillion budget reconciliation bill with special interest pork and other liberal goodies.”

Furthermore, the New York Post observes that less than 1 percent of the total proposed for spending deals directly with COVID per se, such as the distribution of vaccines.

Pork and Other Liberal Goodies

What does this proposed spending include?

And on it goes.

One man who is happy about all this disbursement is Vermont Senator Bernie Sanders, who said, “We are spending a lot of money … I do think it is appropriate to start taking a hard look at asking the wealthy and large corporations to start paying their fair share of taxes.”

It would seem that the left’s principle of “never let a crisis go to waste” is in full force here. 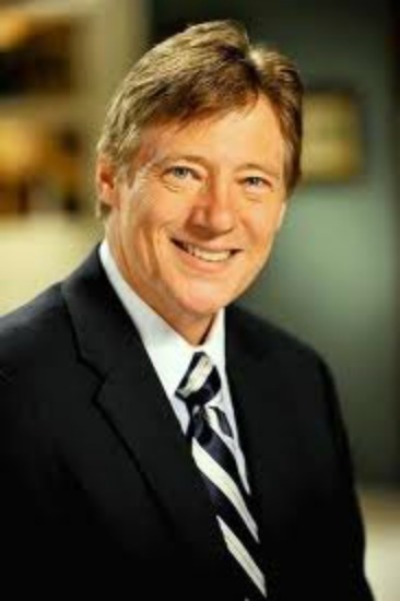