Just when you thought America couldn’t be any more divided, two Southern Baptist pastors in Texas recently poured salt in our national wounds by publicly referring to Vice President Kamala Harris as “Jezebel.” The comments, one made on Twitter and the other in a recorded sermon, made conservative Christians look hateful and stirred the already boiling pot of political outrage.

In a sermon preached on Jan. 3, Steve Swofford of First Baptist Church of Rockwall, Texas, chided President Joe Biden for a lack of cognitive ability. Then, referring to Harris, he said: “Jezebel Harris, isn’t that her name?” Swofford’s comments quickly hit the fan.

A few weeks later Pastor Tom Buck of First Baptist Church of Tyler, Texas, called Harris a “Jezebel” on Twitter. When he was questioned about it, he tweeted again: “For those torn up over my tweet, I stand by it 100%. My problem is her godless character. … Pray for her, but don’t praise her!”

Perhaps these two pastors didn’t realize that everything we write, broadcast or preach from a pulpit is being watched carefully. News spreads fast in the digital age, and within days a firestorm was ignited among Southern Baptists. Pastor Dwight McKissic, a prominent black leader in the SBC, denounced Buck’s tweet, saying: “To refer to the Madam Vice President in any context as ‘Jezebel’ is simply unwarranted and disrespectful and extremely harmful to the image of Southern Baptists, when this label emanates from the heart and mouth of an SBC pastor.”

Some people consider the term “Jezebel” a racist term, because it has been used in the African American community to refer to an evil black woman. But I know hundreds of white, Hispanic and Asian women who also have been called Jezebels simply because they were gifted to either lead or preach. For centuries religious traditionalists used the Jezebel label to denigrate strong women, especially if they held senior positions.

I don’t agree with most of Kamala Harris’ politics. In fact, I’m on opposite sides of the aisle from her on many moral issues. But whether I agree with her about national policy is irrelevant. She is a public official, and she deserves to be treated with respect. Period. Christians are called to honor and pray for those in authority.

Since I became a Christian, I have prayed for presidents Carter, Reagan, Bush 1, Clinton, Bush 2, Obama and Trump. I will pray for Biden and Harris as well.

As a Christian man, I wish I could apologize to Kamala Harris on behalf of all the rude Christians who missed their chance to show Christ’s love in this situation. I’m embarrassed that Christian leaders have used their pulpits to throw daggers at politicians. It’s offensive, mean-spirited, carnal and immature. Hateful rhetoric also slams the door on the possibility of civil conversations with the people we attack. 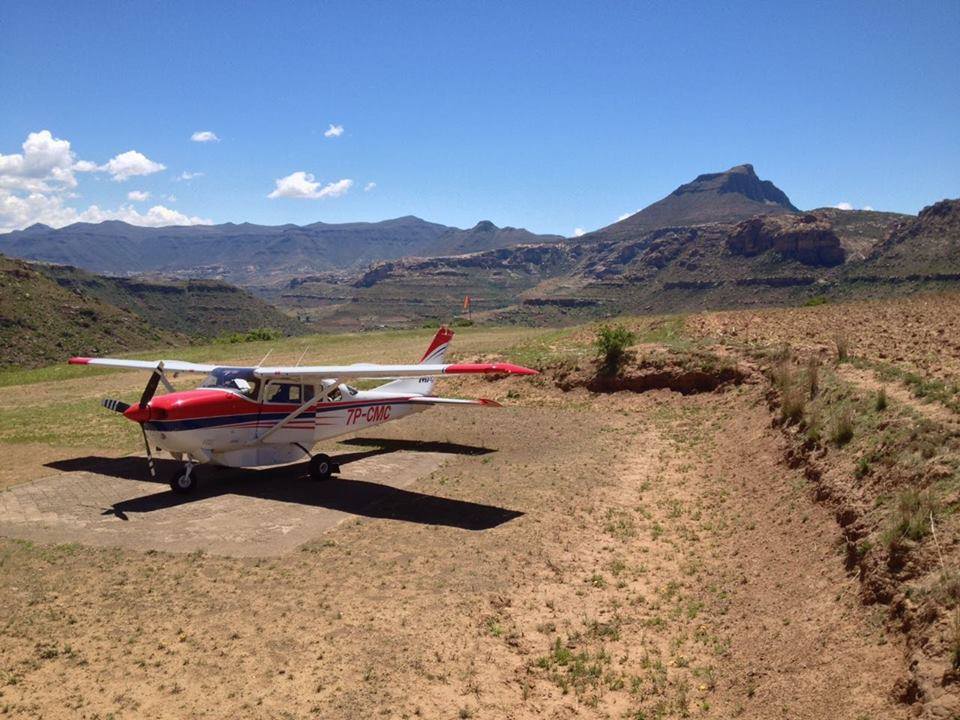