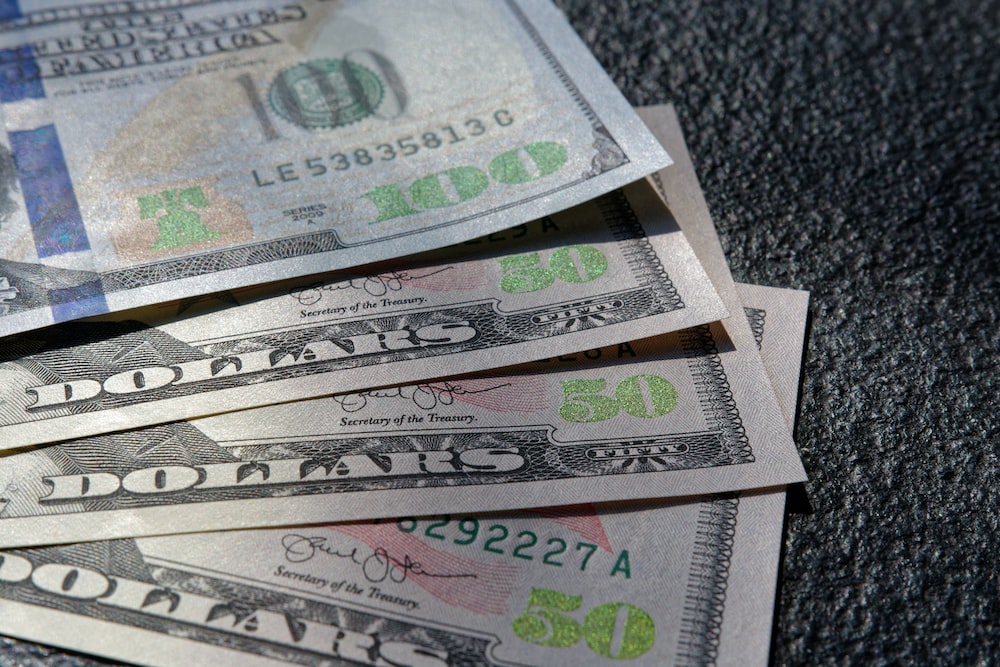 The House is set to vote Friday evening on President Joe Biden’s $1.9 trillion Covid-19 relief package, just days after the U.S. crossed 500,000 deaths from the coronavirus.

The Democratic-controlled House is expected to pass the sweeping bill, which includes $1,400 direct payments, a $400-a-week federal unemployment bonus, a per-child allowance of up to $3,600 for one year and billions of dollars to distribute the coronavirus vaccines and to assist schools and local governments.

It would be the sixth round of aid from the federal government; the economy is still reeling from widespread shutdowns, and most Americans continue to wait their turns to be vaccinated.

The legislation faces widespread opposition from congressional Republicans, who decry it as a liberal wish list. Recent polls show that the package is popular with most Americans, earning 66 percent support in an Economist/YouGov study and 76 percent support in a Morning Consult/Politico survey.

House Minority Leader Kevin McCarthy, R-Calif., attacked it Friday as a “costly, corrupt, and liberal ‘COVID’ package” on Twitter. It is not clear whether any Republicans will back it, and GOP leaders are pressuring their members to vote “no.” But the narrow Democratic majority can pass it on a party-line vote if it largely sticks together.