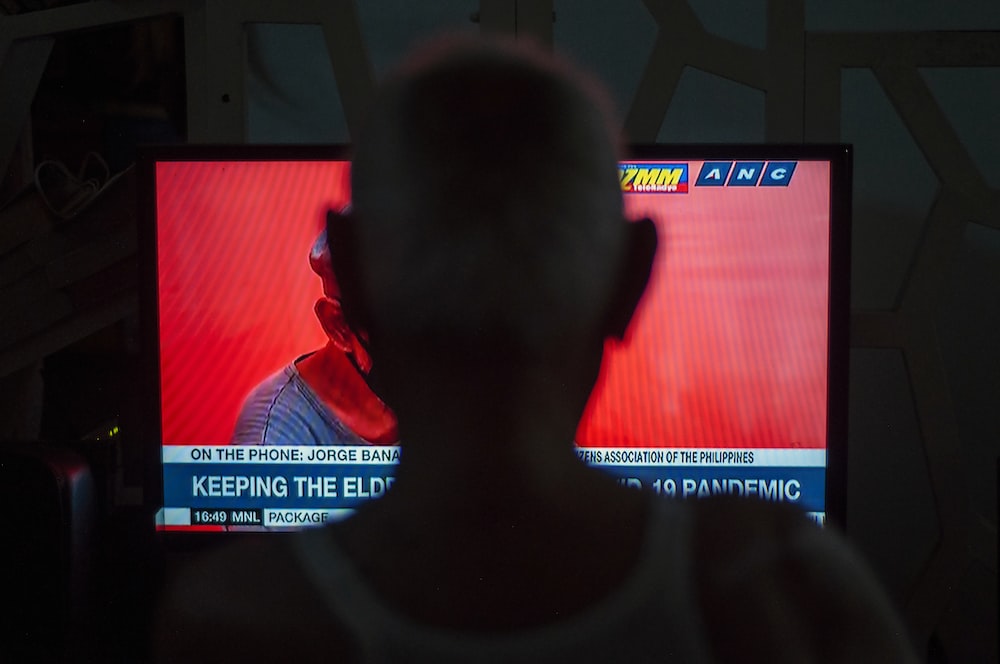 The cancel culture is rising—and spreading its ugly tentacles deeper into the values Christians hold dear.

Yesterday morning, Charisma News reported on the united opposition to President Joe Biden’s Equality Act by charismatics, evangelicals, Catholics and even a liberal law professor as Amazon dropped a book sharing biblical truth about gender identity from its virtual shelves. And today, the House Communications and Technology Subcommittee of the Committee on Energy and Commerce will hold a virtual hearing 12:30 p.m. Eastern. Its purpose? To discuss what it calls “disinformation and extremism in the media,” which it calls a “tangible and destabilizing threat.”

In a press release announcing the hearing, the House Committee on Energy and Commerce noted:

“The prolonged severity of the COVID-19 pandemic and the attack on our Capitol on January 6 have driven home a frightening reality: the spread of disinformation and extremism by traditional news media presents a tangible and destabilizing threat,” said Pallone and Doyle. “Some broadcasters’ and cable networks’ increasing reliance on conspiracy theories and misleading or patently false information raises questions about their devotion to journalistic integrity. We look forward to hearing from media experts about what is being done and what more can be done to address this growing problem moving forward.

Democratic Reps. Anna Eshoo and Jerry McNerney of California sent a joint letter to 12 cable, satellite and streaming TV companies urging them to “combat the spread of misinformation and requesting more information about their actions to address misinformation, disinformation, conspiracy theories and lies spread through channels they host,” according to a House press release.

🚨🚨 Democrats in Congress are working to ban Fox News, OAN, and Newsmax from all cable and streaming platforms.

They want to control:
– Your news
– Your TV
– Your entire life

This is what you’d see in the Soviet Union.