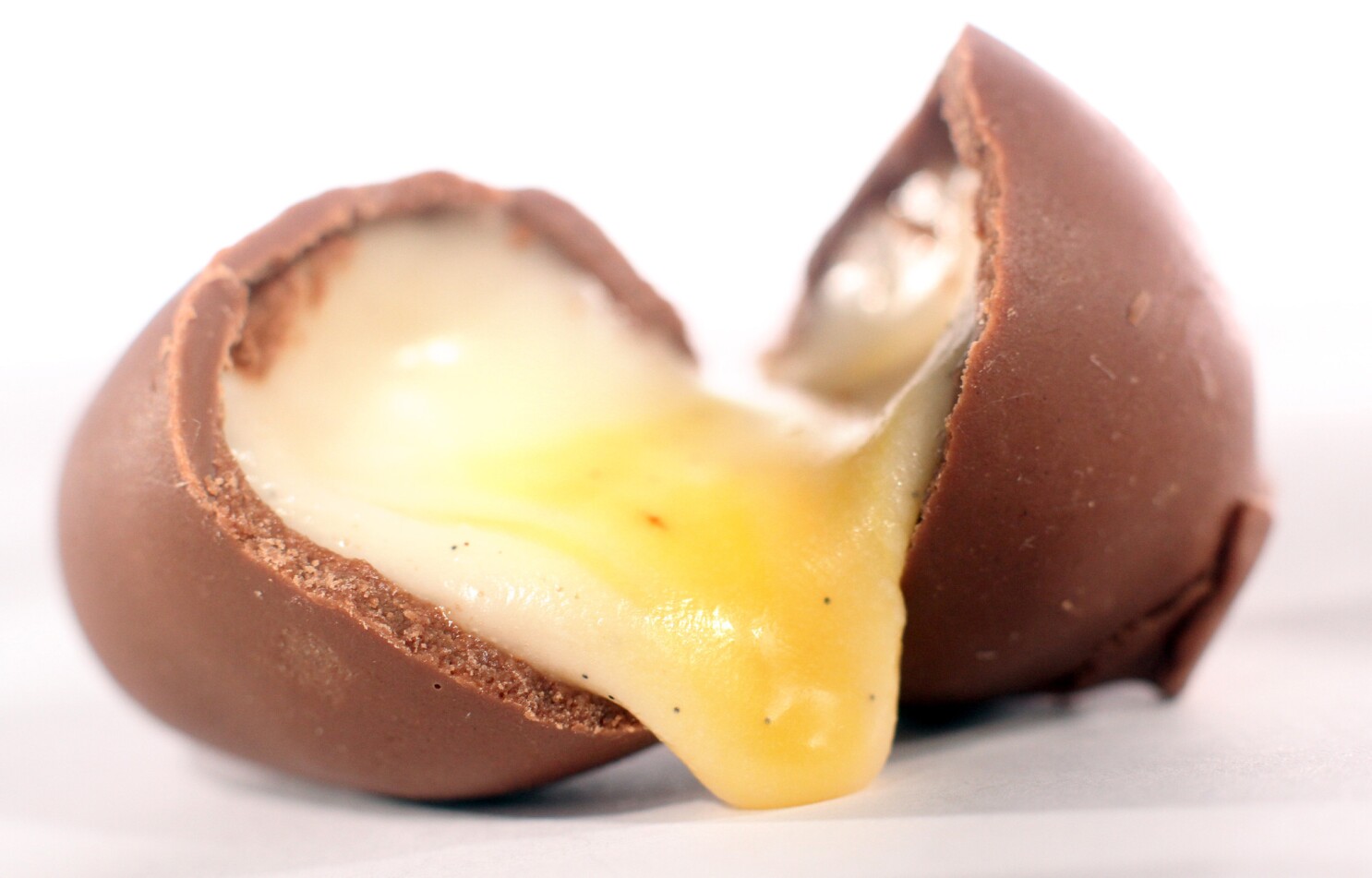 A petition on campaigning website CitizenGO is calling for the removal of a Cadbury advert featuring a gay couple sharing a Crème Egg while kissing.

Some say the advert should not feature a gay couple in an Easter advert because it is offensive to Christians, others say the advert is too explicit, regardless of the sexual orientation of the couple.

On the other hand, some people have pointed out that kissing is frequently used between straight couples with far less complaints.

The petition to remove the advert, which has now been signed by 30,000 people, says: “By choosing to feature a same-sex couple, Cadbury’s are clearly hoping to cause controversy and escape criticism, by claiming that any objections must be rooted in ‘homophobia’, but members of the LGBT community have also expressed their dislike of this campaign.

“Cadbury’s should not be seeking to hide under cover of LGBT rights to conduct a campaign which sexually objectifies individuals. If the couple in question were heterosexual, the advertisement would likely be prohibited, given the sexually explicit and graphic nature of the kiss.”

Catholic campaigner Caroline Farrow, who is running the petition, told Premier: “A kiss can take many forms; this is not a mere peck on the cheek or familial show of affection but rather two adults snogging, using their lips and tongues to exchange the contents of a creme egg in an extremely sexually suggestive fashion.

“It is gross and offputting, regardless of the sex of the participants and given the overtly sexual nature of the kiss, would likely to be banned or censured if the couple were straight. The advert goes further than many soap operas.

She continues: “Many evangelical and Catholic Christians, as well as those of other faiths are likely to be offended by the advert, which deliberately seeks to undermine biblical and traditional Christian teaching about sex and sexuality. It’s important that Christians are not rail-roaded into accepting the prevailing liberal orthodoxy and even more important that brands which seek to have broad appeal. from elderly pensioners to vulnerable children, and capitalise on their trusted status, don’t let down their customers.”

The advert is celebrating 50 years of the Crème Egg and features various people eating Crème Eggs in different ways, such as putting them in a cake, eating them discretely and eating them like egg and soldiers.

A gay couple are seen dancing in a garden and then kissing, sharing a Crème Egg as they kiss, with the voiceover saying: “Sharers? Yeah, we are down with that.”