Throughout the centuries of African American history, the Christian faith has been a central component of the culture and heritage of blacks in the United States.

In times when African Americans were barred from voting or holding public office, churches served as the area of community influence and impact over the culture at large.

Here are eight congregations, established at different times, places, and belonging to different denominations that hold great historical significance for a host of reasons, including influence over the broader culture, ties to prominent people, or tragic events.

They include the main pulpit of the Rev. Martin Luther King Jr., the first official black congregation in New York, and the home church of the first African American president of the United States. 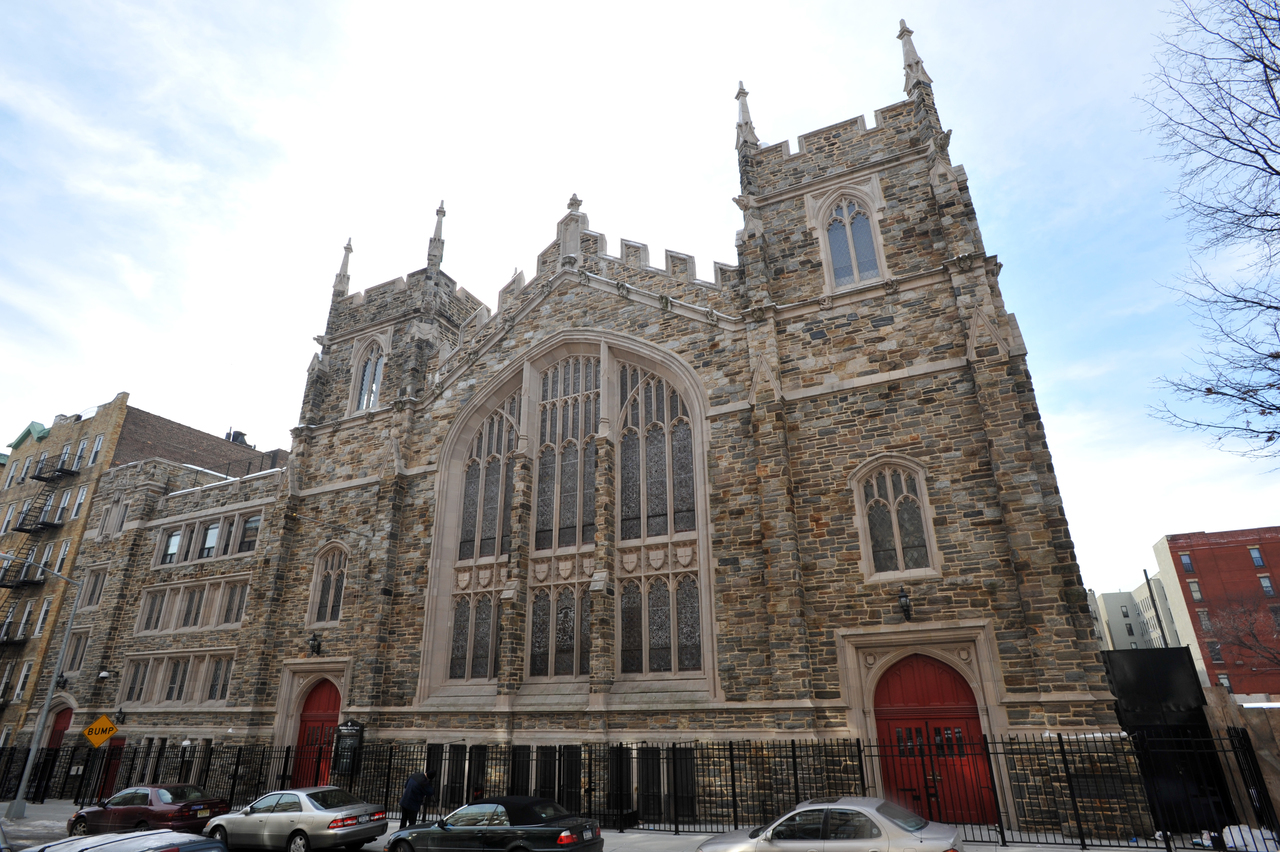 It was also where a Union Theological Seminary student from Germany named Dietrich Bonhoeffer would attend and teach Sunday School, being influenced by the church.

“I conducted Bible study for some Negro women and once a week helped out in a weekday church school. Hence not only did I become well acquainted with several young Negroes; I also visited their homes several times,” wrote Bonhoeffer in a letter at the time.

“This personal acquaintance with Negroes was one of the most important and gratifying events of my stay in America.” Founded in 1886, Ebenezer Baptist Church of Atlanta, Georgia, is most known for being the pulpit of the Rev. Martin Luther King Jr., who served as co-pastor of the church from 1960 until his assassination in 1968.

The Rev. Martin Luther King Sr. also pastored the congregation, which presently boasts around 6,000 members, serving in various leadership roles from 1927 until his retirement in 1975.

This year, the church again gained national attention when its senior pastor, the Rev. Raphael Warnock, won a special election and became the first African American U.S. Senator to represent the state of Georgia.

“The other day, because this is America, the 82-year-old hands that used to pick somebody else’s cotton went to the polls and picked her youngest son to be a United States senator,” stated Warnock in his victory speech.

“The improbable journey that led me to this place in this historic moment in America could only happen here.” 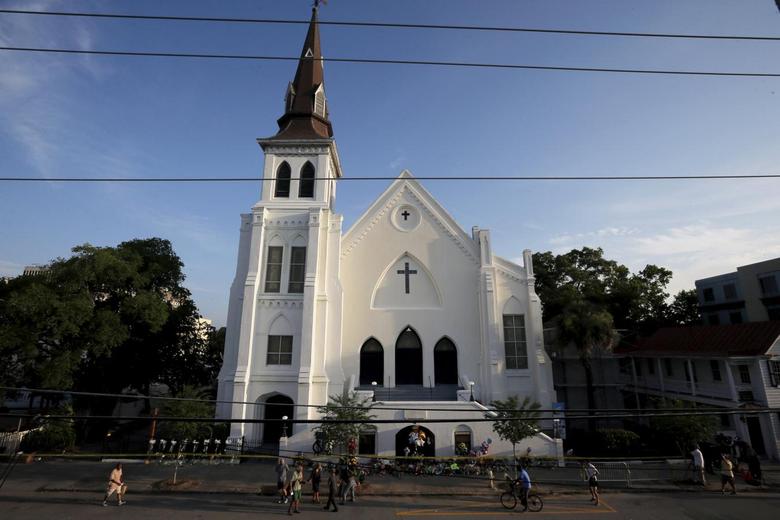 Emanuel African Methodist Episcopal Church of Charleston, South Carolina, was founded in 1818, and is reportedly the oldest AME church in the South and one of the largest black churches in the city.

Also known as “Mother Emanuel,” it struggled under the oppression of Antebellum racism, with the building being burned down by a racist mob in the 1820s due to the congregation’s ties to antislavery work.

The church gained tragic notoriety in 2015 when white supremacist Dylann Roof entered a Bible study and murdered nine people, including one of the ministers, the Rev. Sharonda Coleman-Singleton.

In response to the mass shooting, family members of the victims opted to publicly forgive Roof, in actions that garnered widespread respect and admiration across the United States.