The belly of the Emirates plane that touched down in Dubai early Sunday from Brussels was stuffed with precious cargo: tens of thousands of doses of the Pfizer-BioNTech vaccine.

The arrival was part of an effort by the Middle East’s biggest airline to pivot from shuttling people to shipping cargo — and grabbing a central role in the global vaccine delivery race.

As the coronavirus pandemic continues to clobber the aviation industry, the disaster has hit long-haul carriers like Emirates hardest. So the airline is ferrying around the very substance it hopes will get passengers back into its seats and revive the flagging travel sector.

Over the weekend, workers scurried around the tarmac at the Dubai International Airport, unloading several aluminum containers crammed with vaccine vials and dry ice into a vast florescent-lit cargo terminal. The key transit hub, previously used for the global shipment of pharmaceuticals, is now at the center of a growing vaccine supply network based in the United Arab Emirates. State-owned carrier Emirates already has delivered millions of doses to Latin America, South Africa and Egypt from major manufacturing hubs in India and elsewhere.

With 15,000 square meters (161,458 square feet) of refrigerated storage space, the sprawling facility can help maintain the required temperature controls for two of the leading COVID-19 vaccines that use the new vaccine technology messenger RNA, or mRNA. The Pfizer-BioNTech vaccine, reported as being 95% effective, must be preserved at the frigid temperature of negative 70 Celsius (minus 94 degrees Fahrenheit).

On the one hand, the federation of seven emirates is accelerating efforts to import vaccines despite supply lags. The country, which boasts the world’s second-fastest inoculation drive behind Israel, relies most on a vaccine made by state-backed Chinese firm Sinopharm. It also offers residents a variety of other choices, including Pfizer, Russia’s Sputnik V and most recently AstraZeneca-Oxford University’s jab made in India.

Emirates also is assembling a wide-ranging supply chain across the world, catering particularly to countries in Africa and the Middle East that lack the proper infrastructure to store and transport the shots. Vaccine inequality has become a growing concern as wealthy countries vacuum up the lion’s share of doses, leaving poorer ones even farther behind in combating the public health and economic effects of the pandemic.

Earlier this month, Dubai’s international port operator DP World and Emirates announced the creation of a “vaccine logistics alliance,” which plans to move millions more doses around the world via the company’s vast network of ports and Dubai’s airport, a crucial east-west transit point.

“I think we’re in a key strategic location to be able to deliver these vaccines to the developing countries that really can’t get them,” said Julian Sutch, commercial development manager at the Emirates cargo storage facility. “We know in the first world we’ll be able to get a hold of these vaccines, but it’s critical that everyone does.”

The UAE’s push comes as vaccine diplomacy gains traction around the world, with countries like China doling out doses as part of ambitious political and business efforts.

The oil-rich UAE, seeking to deepen its influence and draw positive headlines abroad, has delivered free Sinopharm shipments to Egypt, a key Arab ally, and the Indian Ocean island nation of the Seychelles. On Sunday, with the help of a Emirati-based rival to Palestinian President Mahmoud Abbas, 20,000 doses of the Sputnik V vaccine landed in the impoverished Gaza Strip from the UAE. 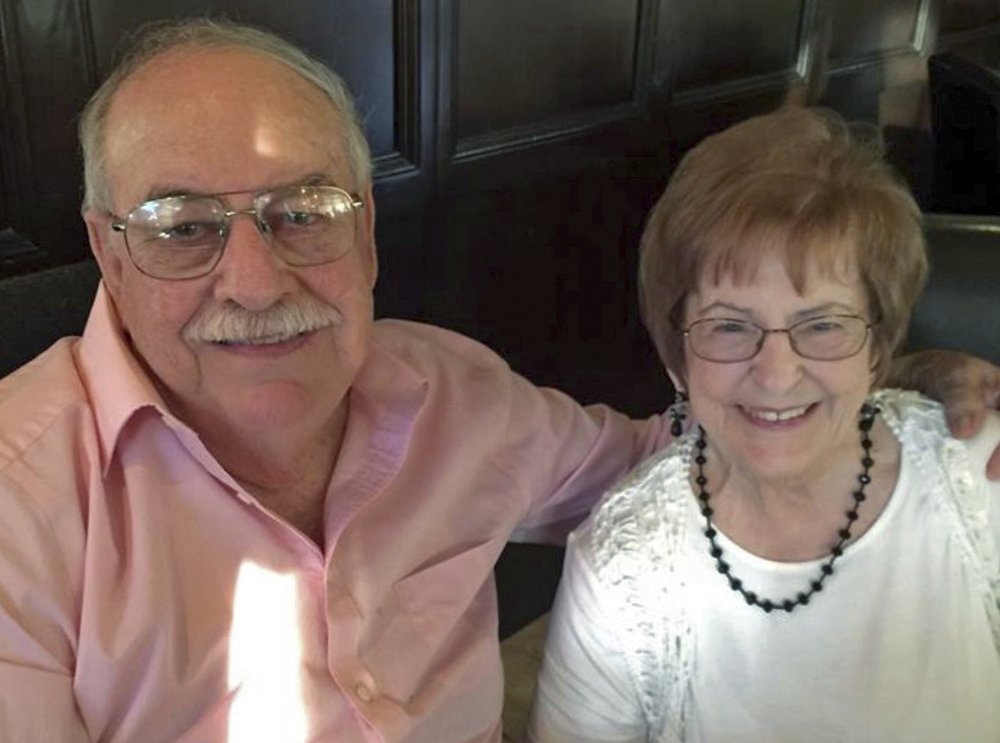 One family’s coronavirus nightmare a picture of deepening US crisis