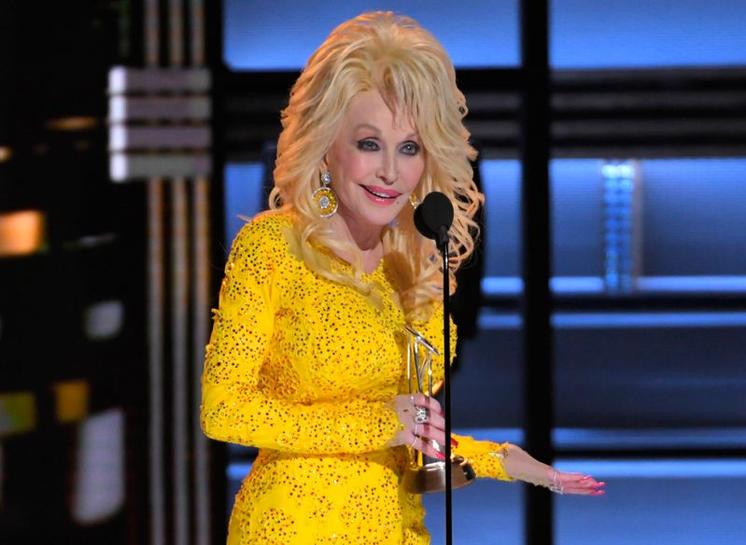 Dolly Parton and the Presidential Medal of Freedom just can’t seem to connect.

First, former President Obama admitted in December that overlooking Parton for the nation’s highest civilian honor was a mistake he would try to remedy via the Biden administration.

The country singer, who is famously apolitical, has revealed that she was offered the honor not once but twice by Trump, but couldn’t make it to either ceremony.

“I couldn’t accept it because my husband was ill and then they asked me again about it and I wouldn’t travel because of the COVID,” she told the “Today” show’s Hoda Kotb and Jenna Bush Hager on Monday. (Parton has been married to Carl Thomas Dean since 1966.)

And now she has a dilemma: Parton says President Biden — who got the medal himself from Obama in 2017 — has contacted her already about the award.

“Now I feel like if I take it, I’ll be doing politics,” she said, so she’s not sure what she’s going to do.

Parton also worries that the honor might not be appropriate. “I’m not sure that I even deserve it,” she said. “But it’s a nice compliment for people to think that I might deserve it.”

Convicted Murderer Robert Durst has Coronavirus and Is On Ventilator, Lawyer Says