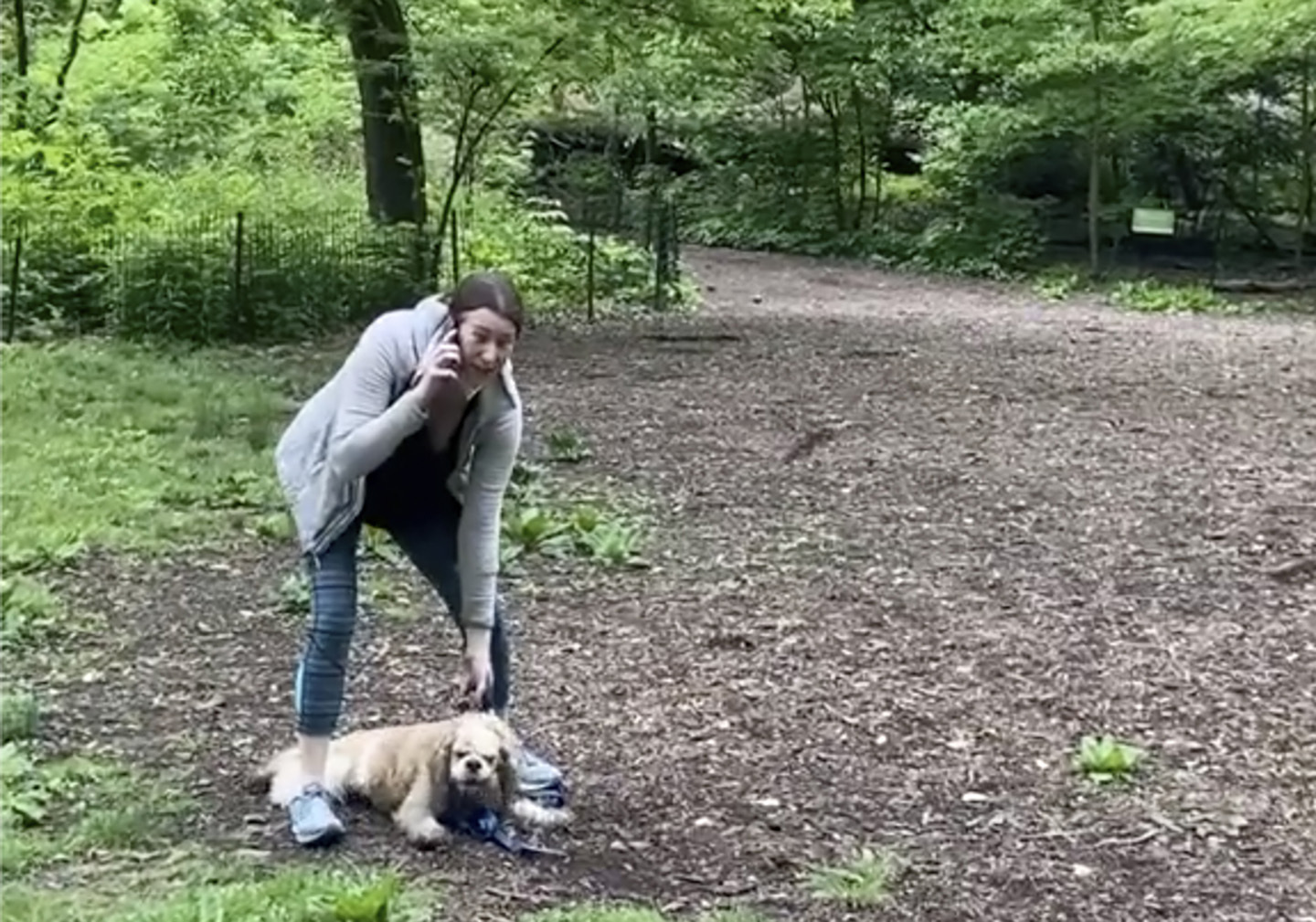 The Manhattan District Attorney’s Office on Tuesday dropped the misdemeanor criminal charge against Amy Cooper, the White woman who called police on a Black man in Central Park last May, after she completed education and therapy classes on racial equity.

“Given the issues at hand and Ms. Cooper’s lack of criminal background, we offered her, consistent with our position on many misdemeanor cases involving a first arrest, an alternative, restorative justice resolution; designed not just to punish but to educate and promote community healing,” Assistant DA Joan Illuzzi said in court, according to a statement.

The Critical Therapy Center provided classes to Cooper that “focused on the ways in which Ms. Cooper could appreciate that racial identities shape our lives but we cannot use them to harm ourselves or others,” Illuzzi said.

“Having completed 5 sessions, Ms. Cooper’s therapist reported that it was a moving experience and that Ms. Cooper learned a lot in their sessions together,” she added.

Amy Cooper had been charged with falsely reporting an incident in the third degree. Illuzzi moved to dismiss the charge, and the judge granted the motion, the statement said.

The charge stemmed from a May 25 confrontation in a wooded area of Central Park between Amy Cooper and Christian Cooper (no relation). Amid a disagreement over her unleashed dog, Amy Cooper called 911 and said in an increasingly frantic tone that a Black man was threatening her, according to video of the incident he filmed.

“I’m taking a picture and calling the cops,” she says in video of the incident. “I’m going to tell them there’s an African American man threatening my life.”

Did George Floyd really yell, “I ate too many drugs”?