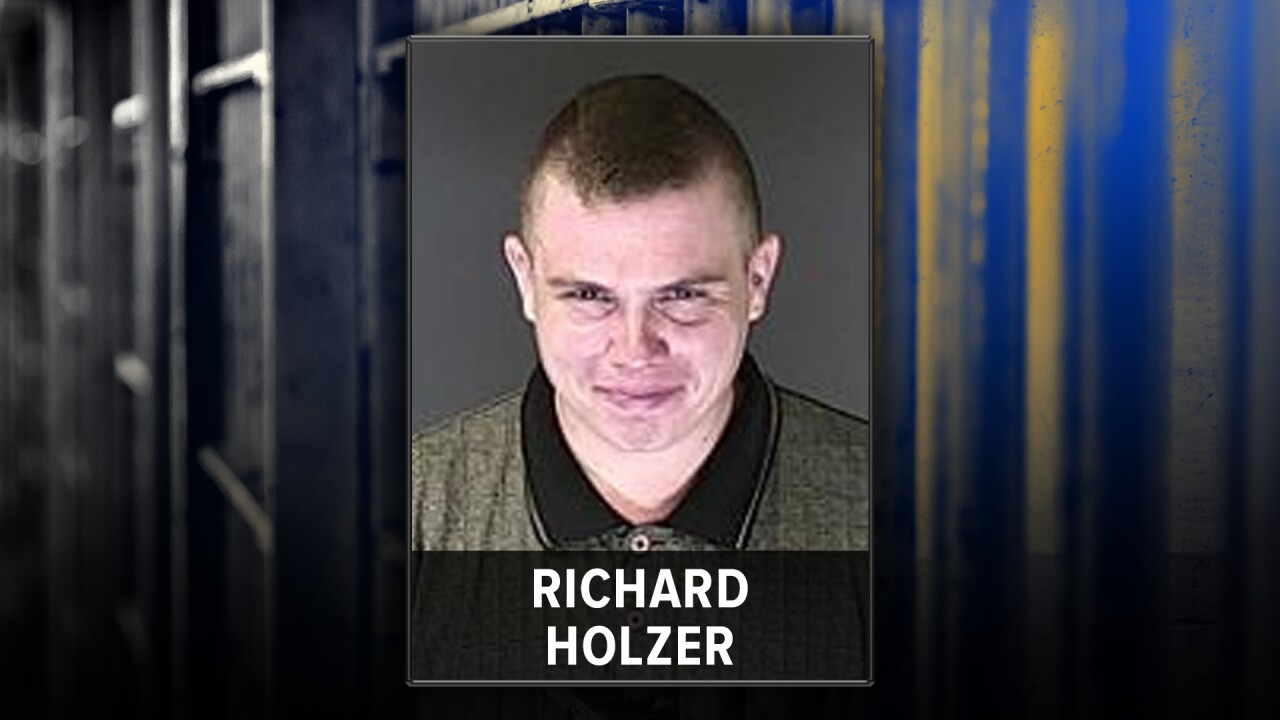 Richard Holzer, a Colorado white supremacist, was sentenced to 235 months — nearly 20 years– in federal prison after pleading guilty in October to scheming to blow up a Pueblo synagogue in 2019.

“I am not one who believes that harsh punishment is only reserved for people who managed to succeed,” said Judge Raymond Moore. “He attempted to blow up a synagogue, to wipe it from the face of the earth and to terrorize a Jewish community…It is one of the most vulgar, aggressive, evil crimes that can be committed against an entire group of persons.”

Holzer was also sentenced to a 15-year term of supervised release.

Holzer, who self-identifies as a Neo-Nazi and a white supremacist, planned to blow up the Temple Emanuel Synagogue in Pueblo and visited the temple to observe it and its congregants. Undercover FBI agents intercepted the plan.

Holzer, 28, pleaded guilty in October to intentionally attempting to obstruct persons in the enjoyment of their free exercise of religious beliefs, through force and the use of explosives and with attempting to maliciously damage and destroy, by means of fire and explosives, a building used in interstate commerce.

“He wanted to terrorize the Jewish community and get away with it with some notoriety on the side,” federal prosecutor Julia Martinez said.

Federal agents arrested Holzer after he met with undercover FBI agents and discussed his plans to blow up the synagogue. At a later meeting, the agents provided Holzer with inert explosives and Holzer made hateful, anti-Semitic statements.