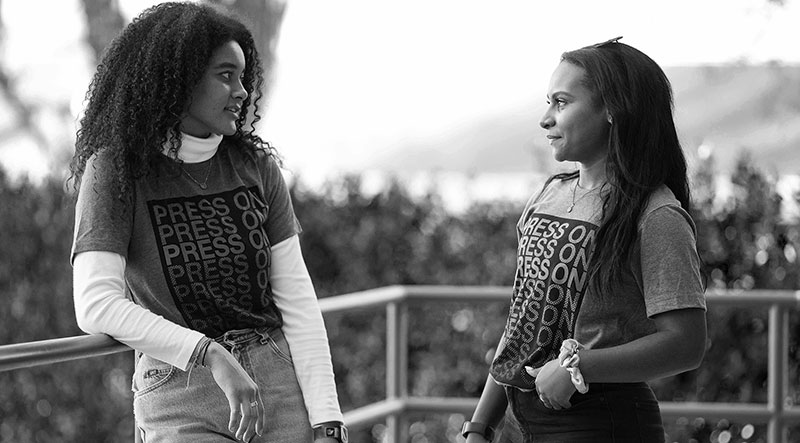 A church in Arizona has raised nearly $2 million to pay for counseling services for those emotionally impacted by the pandemic and other recent stresses.

According to The Christian Post, Christ’s Church of the Valley in Arizona started its “Press On” campaign in November to raise funds to help people receive counseling for mental health issues.

Tyler Kurbat, director of marketing and communications for the church, said in an average year, one in five people struggle with mental health issues, but because of the stress of 2020, more people could benefit from help.

“Thus year it’s one in two (people), which means that if it’s not you, it’s probably someone you love. We have the opportunity to lean into that and provide some support,” he said.

According to a U.S. Census Bureau survey, more than 42 percent of people in the December poll said they had feelings of anxiety and depression.

“Mental health [problems are] skyrocketing,” Kurbat said. “At the same time, financial uncertainty, financial stresses are also climbing. We had the opportunity as a church to jump in and fill that gap.” 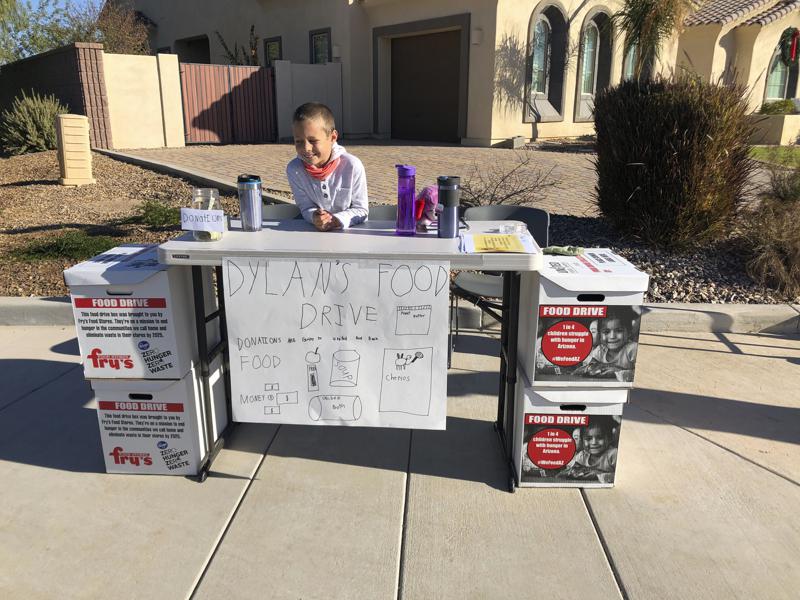