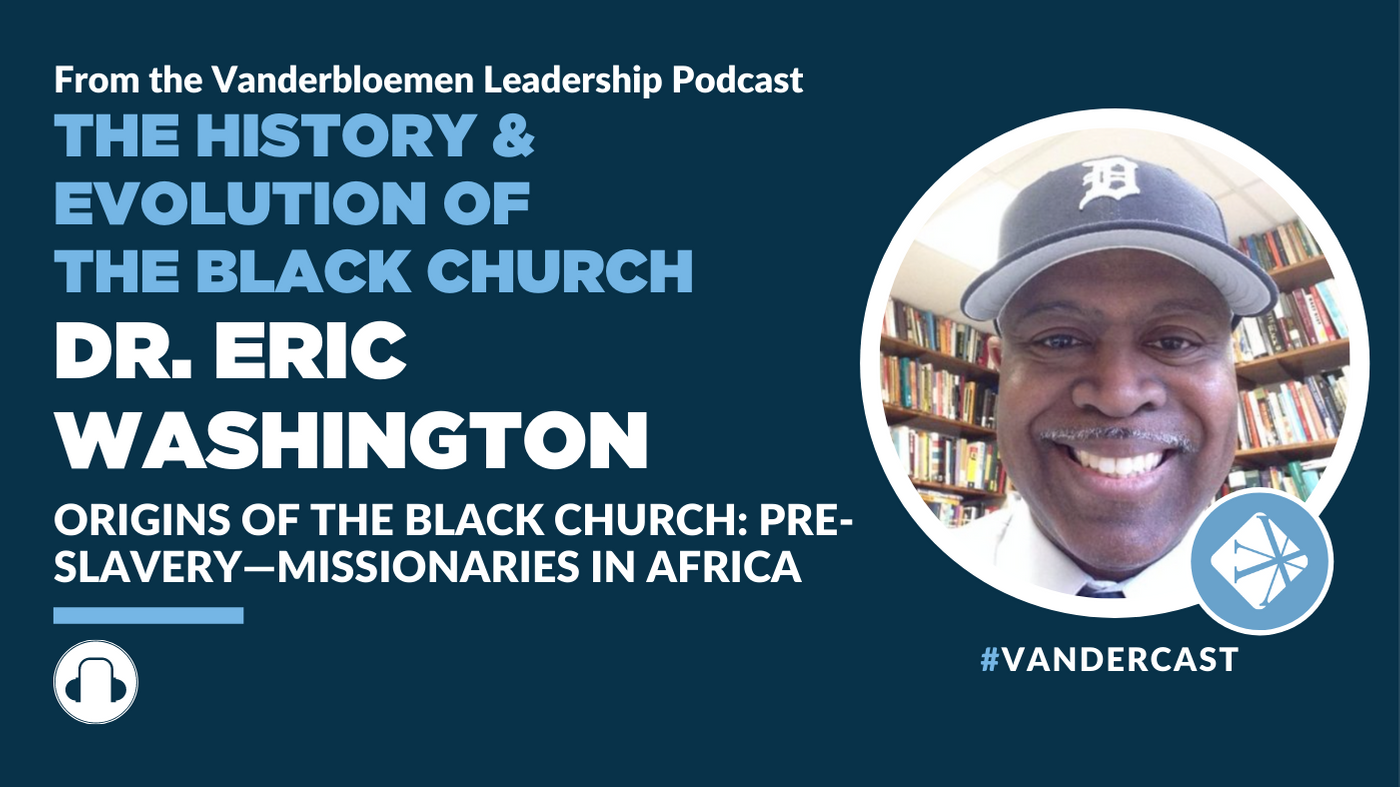 February is Black History Month, and to continue learning about the establishment, evolution, and culture of The Black Church, we spoke with African American Christian leaders and educators to guide us through the history of the black church and the critical purpose it serves as part of the full Kingdom.

This series brings together top pastors, professors, and historians in the African American community to demonstrate the importance of the Black Church in American history and culture.  Our American history is rarely told from the perspective of African Americans because it can be an uncomfortable narrative for the majority population in our nation to hear and understand. We hope it will help listeners understand and appreciate the conception and development of the Black Church and its continuing role in shaping American culture. When we highlight one part of the church, it sheds more light on the whole church.

As part two in our series, I spoke with Dr. Anthea Butler, the Associate Professor of Religious Studies and Africana Studies at the University of Pennsylvania. She’s frequently involved in important discussions on religion, race, politics, and popular culture and provided an overview of the origins of The Black Church from the time Africans were enslaved and brought to the Americas up to Emancipation, painting a picture of the early defining moments of The Black Church. She walks us through historical moments like the Second Great Awakening, and The Black Church’s early identity.

The main topics that Dr. Butler covers in this enlightening podcast episode include:

1. Enslavement of Africans in the Americas

The Age of Discovery occurred during the early modern period as European nations voyaged around the world in exploration. This era encompassed the Trans-Atlantic Slave trade which is responsible for the introduction of African enslavement in the Americas: the Caribbean, Mexico, and the United States. In 1619, the first Africans were sold in the English settlement of Jamestown, Virginia, beginning slavery in the colonies.

Christianity was prominent in the colonies because many settlers arrived with beliefs they had learned about and developed through the Church of England. The exploitation of the enslaved Africans was deemed permissible by Christians because of their mindset about the Catholic faith. They believed that if Africans were not willing to convert to Catholicism, then they were not considered worthy of their humanity and freedom. Dr. Butler reminded us that slavery is a relevant part of Christian history and should not be disregarded or forgotten as we seek wisdom in decision-making moving forward. She shared there is no way to sugarcoat and look past how religion was used as justification to control people and treat them as unequal. 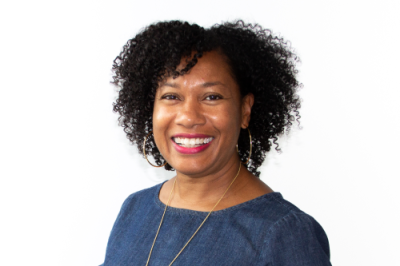 Chantel McHenry is the Director of Special Initiatives and Operations at Vanderbloemen, which serves teams with a greater purpose by aligning their people solutions for growth: hiring, compensation, succession and culture. Through its retained executive search and consulting services, Vanderbloemen serves churches, schools, nonprofits, family offices, and Christian businesses in all parts of the United States and internationally.