Prosecutors in Kenosha, Wisconsin, admitted this week that they had lost track of Kyle Rittenhouse—the teen who shot and killed two people at a protest over police brutality back in August. But Rittenhouse’s defense team has some good news and bad news: They know exactly where he is, but they have no intention of revealing the address. According to the Wisconsin State Journal, Rittenhouse’s team believes that they should be able to keep the location of the “safe house” where the teen is staying a secret in order to protect his safety while he is out on $2 million in bail raised by far-right media supporters. However, Rittenhouse’s bond motion specifically required him to “give written notice” to the court if his address was to change. On Wednesday, the Kenosha County District Attorney’s Office sought a $200,000 increase to Rittenhouse’s bond, and asked for a fresh arrest warrant to be issued for the teenager. Rittenhouse last surfaced after his release in photos on Jan. 5 that showed him at a bar with Proud Boys members.

Read it at Wisconsin State Journal> 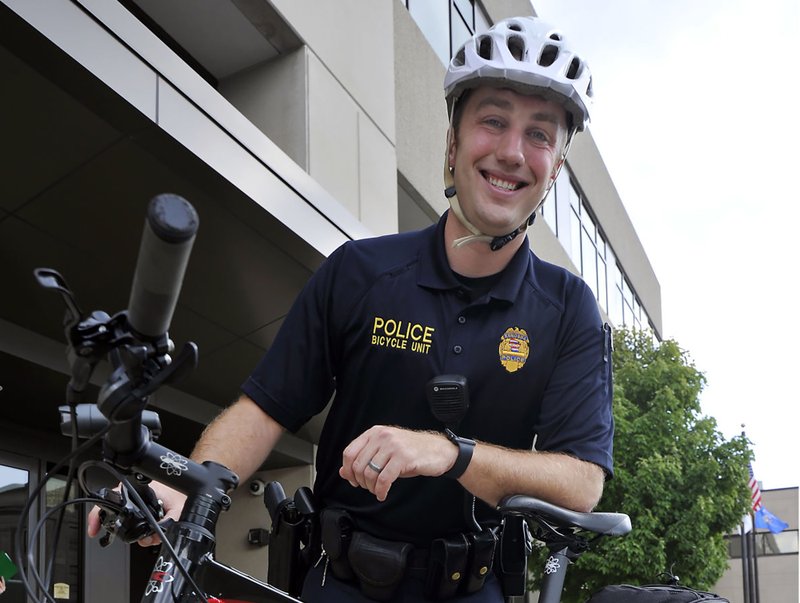 On eve before Election Day, Trump says he’s not nervous: ‘I’ve been here before’