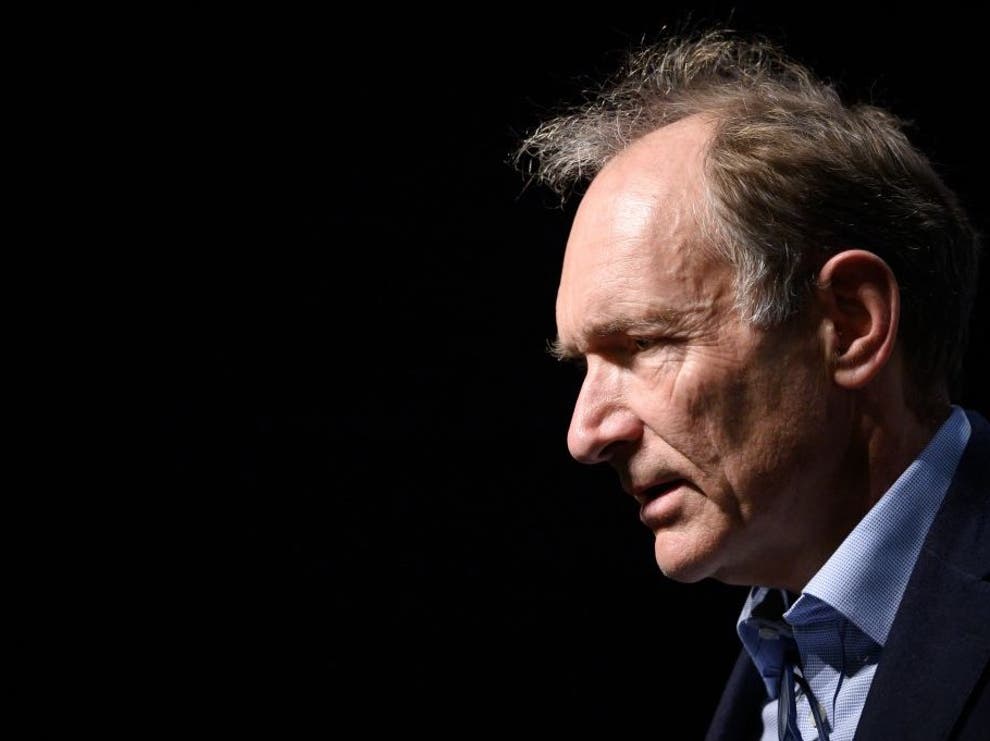 Internet pioneer Tim Berners-Lee has said Australia’s plan to make tech giants pay for journalism could render the internet as we know it “unworkable”.

The inventor of the World Wide Web claimed that proposed laws could disrupt the established order of the internet.

“Specifically, I am concerned that that code risks breaching a fundamental principle of the web by requiring payment for linking between certain content online,” Berners-Lee told a Senate committee scrutinizing a bill that would create the New Media Bargaining Code.

If the code is deployed globally, it could “make the web unworkable around the world”, he said.

It’s a question dividing proponents and critics of the proposed Australian law: does it effectively make Google and Facebook “pay for clicks” and might it be the beginning of the end of free access?

The battle is being watched closely in the European Union, where officials and lawmakers are drafting sweeping new digital regulations.