This is the moment a very needy baby panda refused to let her zookeeper go and gripped desperately to his leg at a zoo in South Korea.

Six-month-old giant panda Fu Bao, the first of her kind to be born in South Korea, can be seen gripping tightly to her keeper’s leg and being swept around the room as he moves around the enclosure at the Everland Zoo near Seoul.

The male keeper then weighs the 22lb-cub on a scale in front of a pile of bamboo shoots, and hoists her over his leg.

Finished with her weigh in, the keeper gently pushes Fu Bao towards the ground – but she doesn’t let go.

After many attempts to uncoil her strong arms, the keeper finally separates himself from Fu Bao, who then rolls back on the floor.

Members of the public have been able to visit baby Fu Bao at the zoo since January but keepers have been posting adorable videos of the cub on their social media channels since she was born in July last year.

Her parents, seven-year-old female Ai Bao and eight-year-old male Le Bao, were given to South Korea in 2016 in a ‘panda diplomacy’ agreement during a summit between Beijing and Seoul.

Shortly after her birth she needed veterinary care but has since recovered.

According to Beijing’s policy, all cubs born to pandas on loan overseas belong to China and would need to return to the country.

It’s rare for panda’s to be born without an accompanying visit of Chinese officials. The officials were unable to oversee the birth last year due to the coronavirus pandemic.

The cub’s name was drawn from 50,000 suggestions made by the South Korean public, but the zoo settled on Fu Bao, which means ‘a treasure that brings happiness’.

In November last year, K-pop girl group Blackpink, caused outrage in Korea and China when they released a promotional video showing themselves petting and touching the then three-month-old and an adult panda.

According to social media users on China’s Twitter equivalent, Weibo, no one other than trained professionals should be allowed contact with a newborn panda cub.

They accused the girl group, who didn’t wear gloves or masks, of endangering the pandas’ health as they could unknowingly pass on diseases. 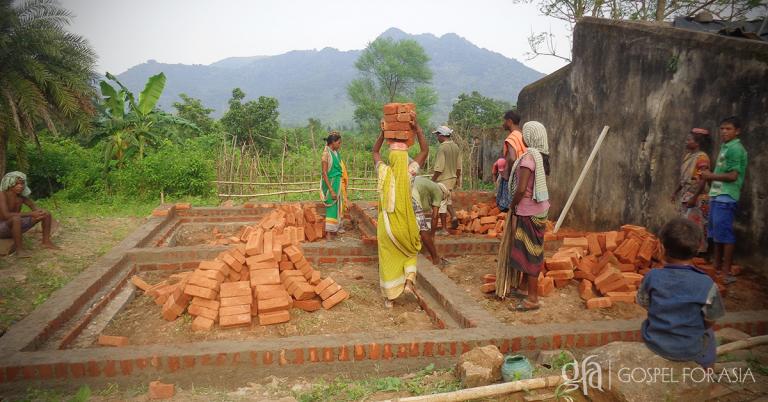 Giant Pandas Are No Longer an ‘Endangered’ Species