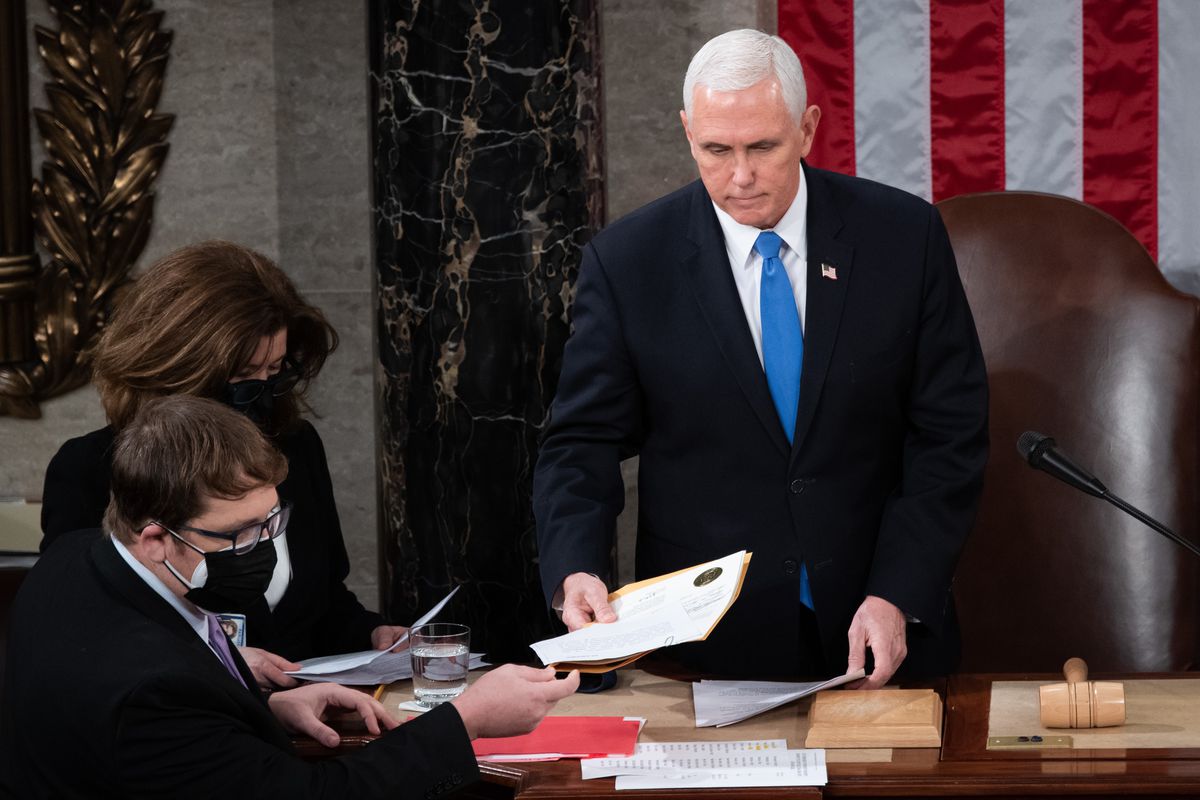 Vice President Mike Pence was visibly angry about the rioters on Capitol Hill and lamented about President Donald Trump blaming him for the election loss.

‘After all the things I’ve done’ for Trump was Pence’s reported reaction to the president pressuring him to illegally overturn the election.

Pence, who steadfastly stood by Trump’s side for four years, relayed his reaction to his close friend in Congress, Republican Senator James Inhofe of Oklahoma, who then told it to his local newspaper, the Tulsa World.

‘I had a long conversation with him,’ he noted. ‘He said, ‘After all the things I’ve done for (Trump).’

Wednesday appeared to mark a turning point in Pence and Trump’s relationship after the vice president stood loyally by Trump’s side through the Access Hollywood tape during the 2016 campaign, the impeachment process and special counsel Robert Mueller’s investigation.