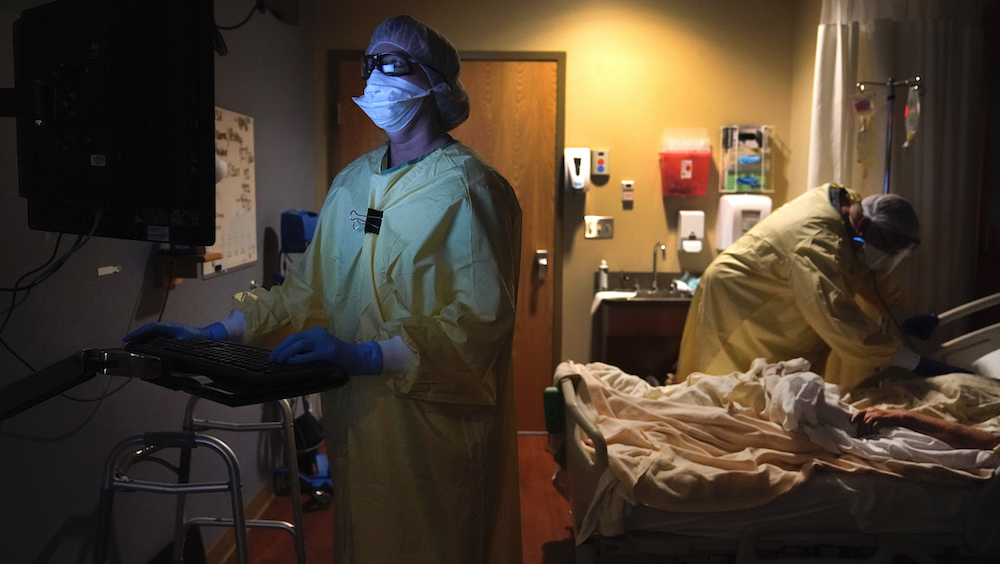 On Wednesday, January 20, it will be one year since the first person in the United States to be confirmed to have COVID-19 was hospitalized and tested.

The unidentified 35-year-old man had spent three months visiting family in Wuhan, China and returned to the U.S. on January 15. He traveled alone and lived alone. After becoming sick a few days later, he saw his doctor and was admitted to Providence Regional Medical Center in the town of Everett, in Snohomish County, Washington, north of Seattle.

“There had to be the first case somewhere,” Washington epidemiologist Dr. Scott Lindquist told reporters at the time. “It was in Snohomish.”

The hospital, serendipitously, had rehearsed for a possible pathogen attack weeks earlier as part of a practice drill for a potential Ebola patient. They were ready with enclosed gurneys, PPE, and isolation techniques.

The doctor in charge of the unidentified man’s care asked the FDA for approval to treat him with remdesivir, an antiviral drug developed to treat Ebola. He was the first in the nation to receive the treatment.