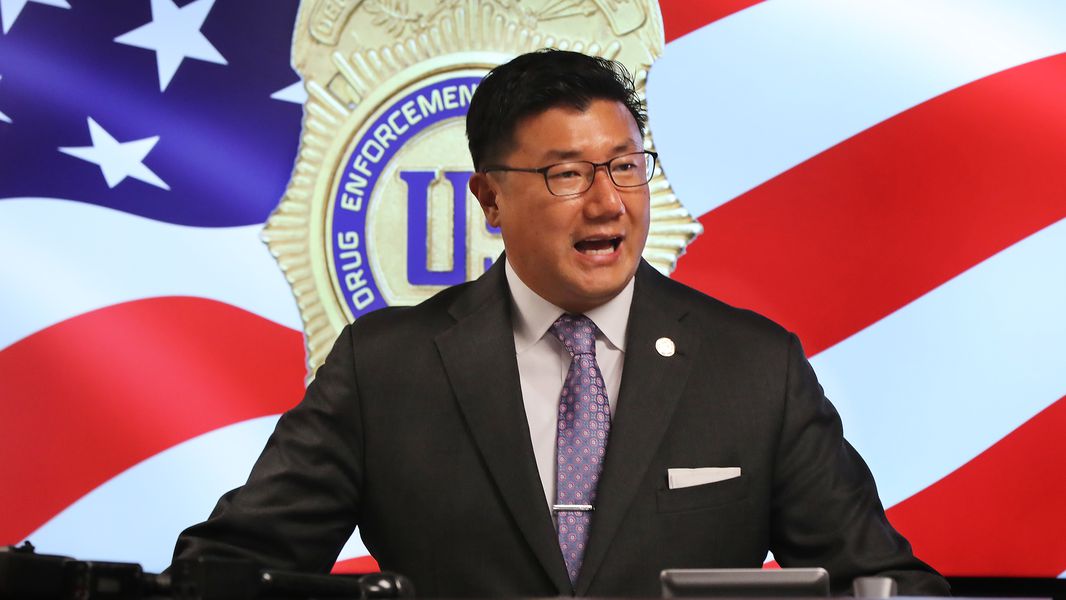 U.S. Attorney Byung J. “BJay” Pak resigned his position Monday, according to the U.S. Attorney’s Office for the Northern District of Georgia.

In October 2017, Pak was sworn into office after being appointed by President Donald Trump and was preceded by John Horn, now in private practice. Pak previously served as an assistant U.S. Attorney from 2002 to 2008 and in the Georgia General Assembly as a state representative from January 2011 to January 2017. His district included a portion of Gwinnett County.

Pak’s office offered no further comment about the resignation.