Two female judges in Afghanistan’s supreme court were shot dead in an early morning ambush on Sunday in the latest in a string of assassinations coinciding with the withdrawal of U.S. troops from the country. Violence in the nation is surging despite efforts to forge a peace agreement between the Taliban and the government. The latest attack comes just two days after the U.S. announced an additional reduction in troop levels down to 2,500. Afghanistan has more than 200 female judges working for its top court, according to the Guardian. Politicians, journalists, prosecutors, judges, and doctors have been the target of most of the recent assassinations. Afghan officials have blamed the Taliban, but Jihadist Islamic State groups have also claimed responsibility.

Read it at Guardian> 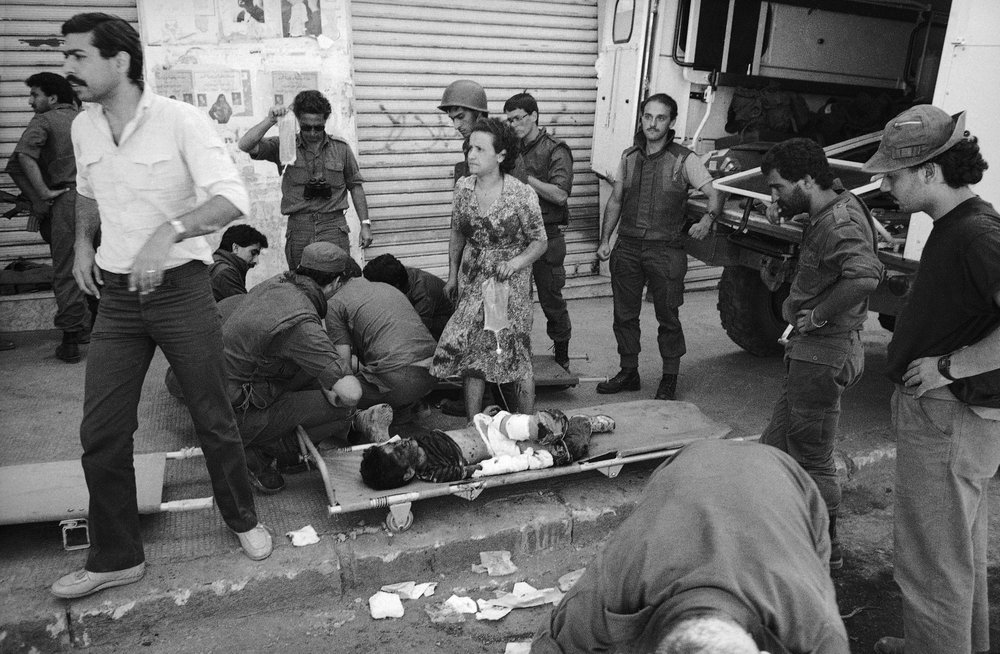 The Music of the Sixties Demanded Respect, Justice, and Equality Amidst Civil Unrest, Inequality, and War