Police said Saturday night they have arrested the suspects wanted in the slaying of 25-year-old Milan Loncar, who was shot Wednesday night in what evidently was an attempted robbery while out walking his dog about a block from his Brewerytown home.

Police did not release the names of the suspects, pending the filing of formal charges.

Loncar was shot just before 7 p.m. Wednesday on Jefferson Street near 31st, according to police. He had been approached by two males, one of whom pointed a gun at the victim, and then both started reaching toward his pants pockets before Loncar was shot once in his chest, police said.

» READ MORE: ‘He was the kindest person in the entire world. This is so screwed up,’ sister of slain dog walker says

The victim, who lived on the 1400 block of North Corlies Street, was pronounced dead 30 minutes later at Temple University Hospital.

Loncar’s house keys and cell phone were left at the scene of the shooting, and his wallet was found in his house, according to family members.

Loncar, who grew up in Wayne and attended Conestoga High School, was an engineering major who graduated from Temple in 2019 and was working for Whiting-Turner, a construction management company, his family said.

“He’s selfless, constantly smiling. … He’s so charismatic and kind,” said Jelena Loncar, 27, his sister, who lived a few blocks away from her brother. 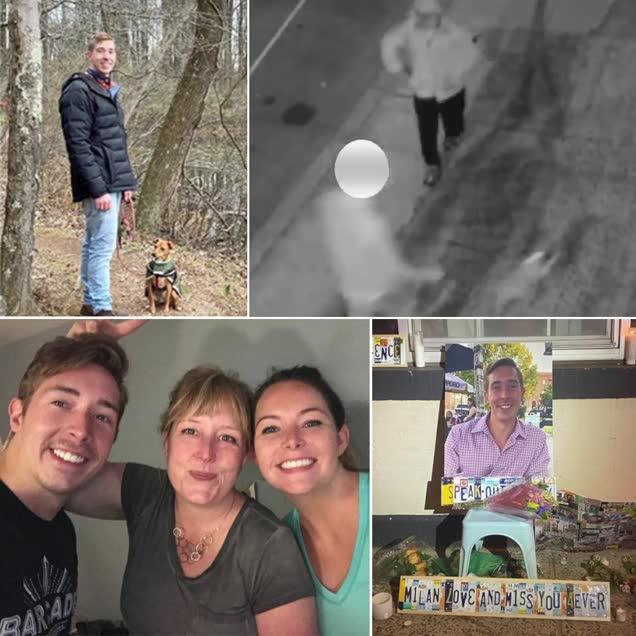 Tragic: Mother shares heartbreaking tributes to her son, 25, who was mugged and shot dead as he was walking his dog in Philadelphia at...

WATCH: NYPD Identifies SoHo Karen and May Charge her with Grand Larceny or Attempted Robbery After she Tackled 14-year-old Black Teen Claiming he Stole...

There’s a Devil Loose – Tragic: Gang of Little Kids as Young as 12 Shot Dead Local Nashville Singer After He Refused to Hand...

There’s a Devil Loose: 73-Year-Old Millionaire Philanthropist Is Shot and Killed in an ‘Attempted Robbery’ While Sitting in His Car as He Waited for...