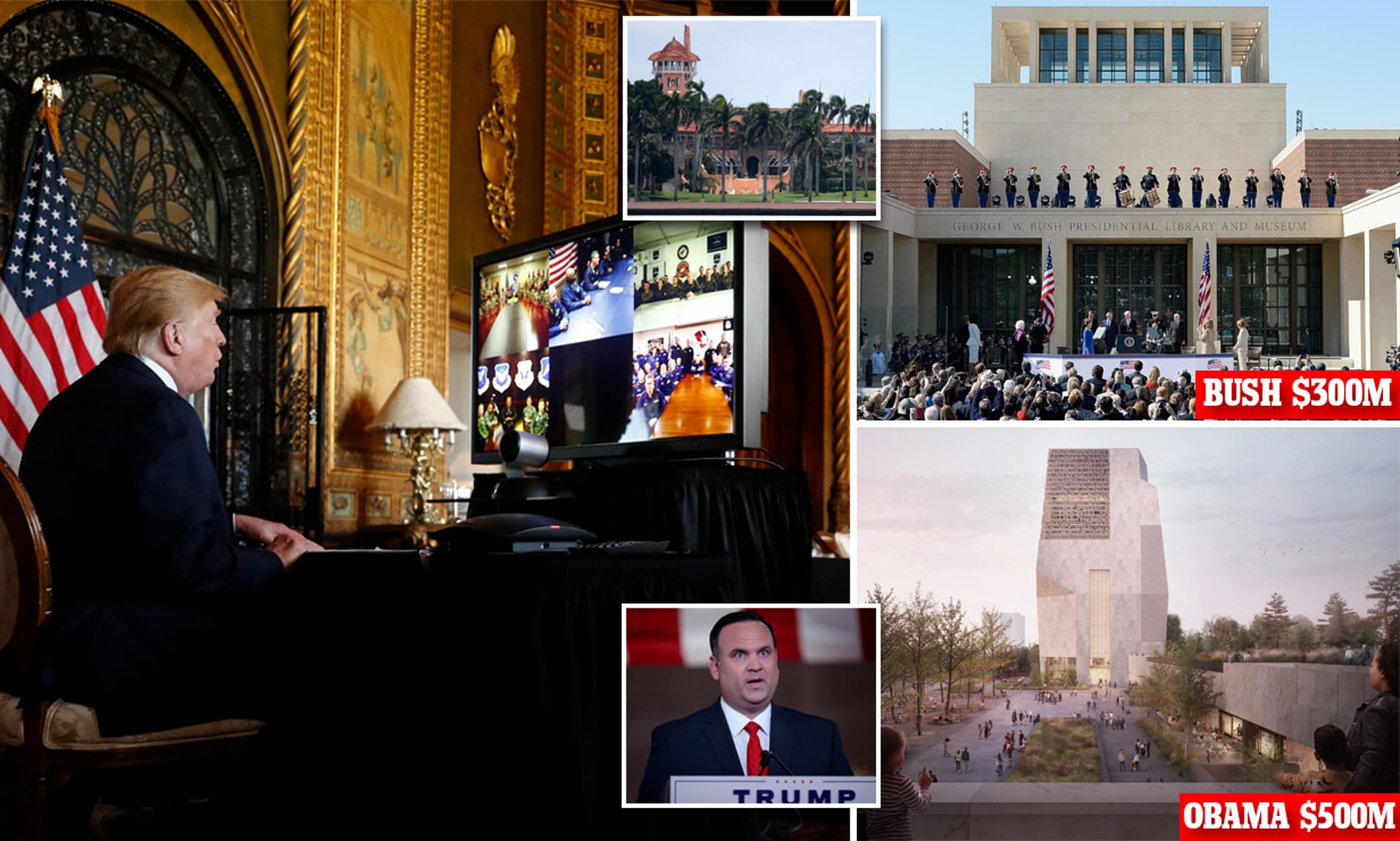 President Donald Trump is telling his supporters and donors he wants to collect $2 billion for a presidential library and museum in Florida, The Washington Post reports. He envisions it run by his social media director Dan Scavino, who formerly served as Trump’s social media director but more recently worked as his deputy chief of staff. Such a sum would far exceed the cost of other presidential libraries, but Trump reportedly believes he can raise it via small-dollar donations from a grassroots campaign among supporters. Former Trump associates believe it will be difficult for him to raise the money in the wake of the scandal over the Jan. 6 Capitol riot. “I thought to myself, what is this alternative fantasy life you’re living? I have no clue where they think they’ll get this money raised. Anyone who gives to him will be radioactive,” an unnamed fundraiser told the Post of the plans. The commander in chief plans to leave Washington, D.C. for his new permanent residence in Florida before Joe Biden’s inauguration, which he does not plan to attend. 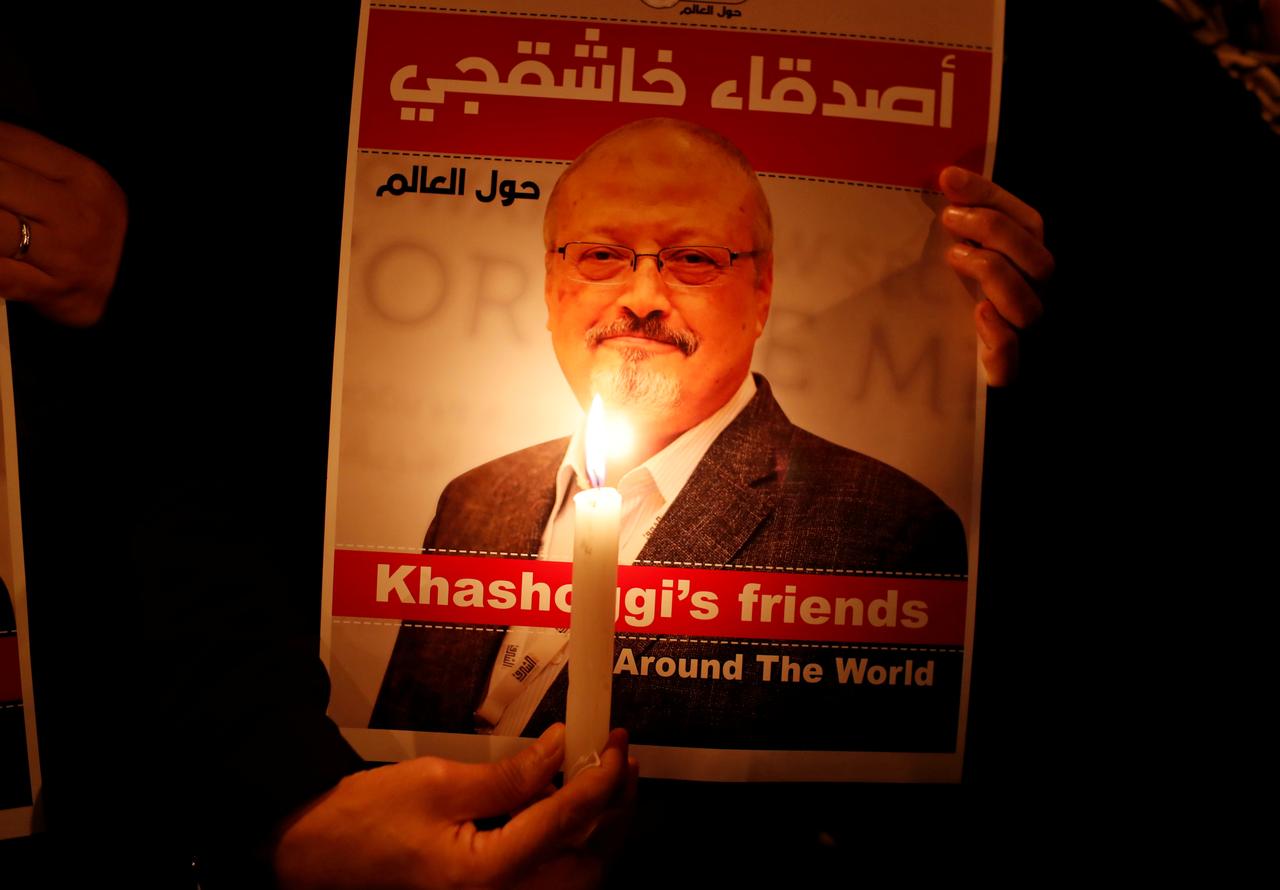