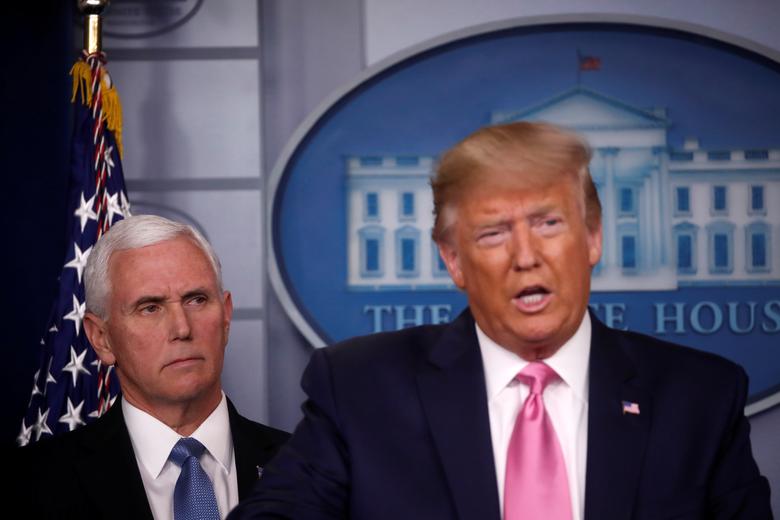 Vice President Mike Pence has been between a rock and an increasingly angry commander in chief this week as President Donald Trump has finally turned on one of his most loyal allies over Pence’s refusal to try to overturn Trump’s election loss.

Top aides have said Trump has been spiraling out of control for weeks, but now he’s directed much of his ire toward his heretofore loyal vice president.

Earlier this week, Pence was said to have endured a lunch with Trump in which he tried to explain that he lacked the constitutional authority to block the certification of Joe Biden’s election win. Further, in a letter Wednesday, he told Trump: “It is my considered judgment that my oath to support and defend the Constitution constrains me from claiming unilateral authority to determine which electoral votes should be counted and which should not.”

A source told The Wall Street Journal that the president was furious, telling Pence: “I don’t want to be your friend — I want you to be the vice president.”

Overtures of friendship may not have mattered as much to Pence after Wednesday, when Trump seemed to try to turn his supporters on the vice president.

“Mike Pence is going to have to come through for us,” Trump told a crowd at the White House rally where he also told his supporters to march to the Capitol. “And if it doesn’t, that will be a sad day for our country.”

Trump also jabbed at Pence on Twitter. “If Mike Pence does the right thing, we win the election. He has the absolute right to do it,” he wrote in a tweet that was later blocked by Twitter. Pence had no power to reverse lawmakers’ certification of Biden’s victory, despite Trump’s claims to the contrary.

Chileans Head to Polls to Vote for Architects of New Constitution