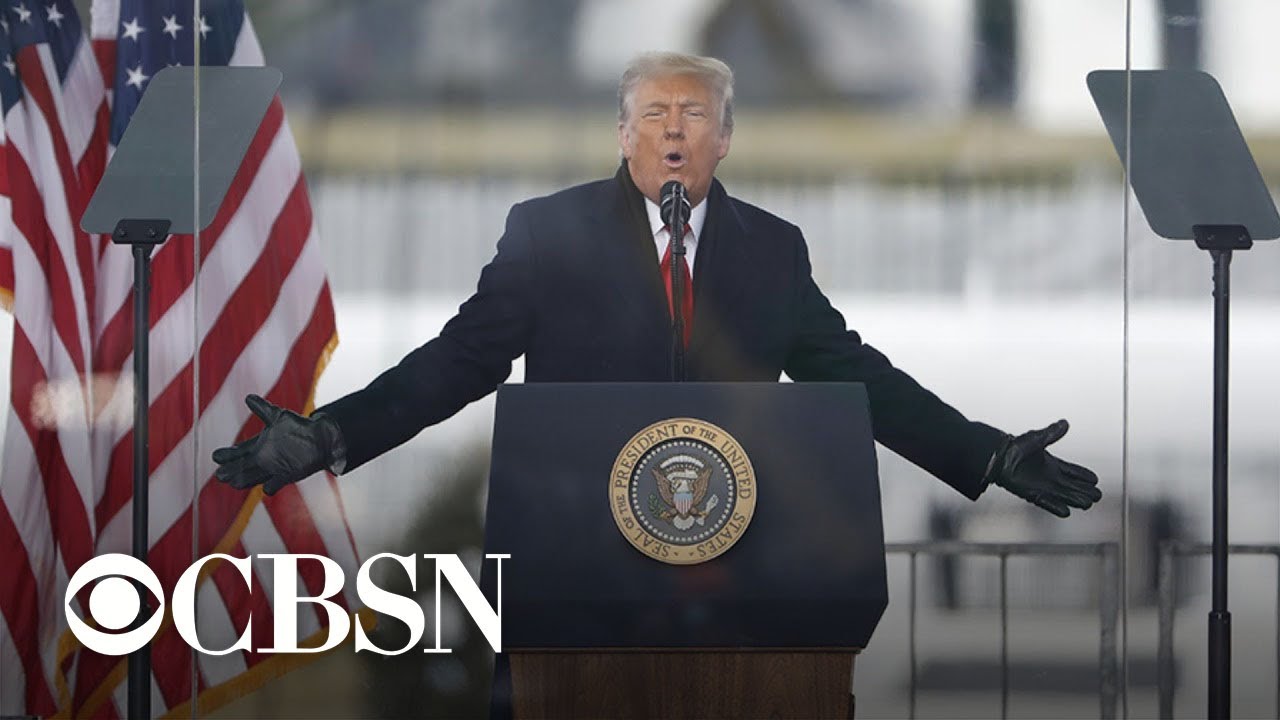 There have been discussions among some members of the Trump Cabinet and allies of President Donald Trump about the 25th Amendment, which would be a vehicle for members of the cabinet to remove Trump from office, multiple sources with direct knowledge of the discussions tell ABC News.

It is unclear how extensive these conversations have been or if Vice President Mike Pence is supportive of such action. Many have been horrified by Wednesday’s events and Trump’s encouragement and lack of engagement to call in resources to stop the protesters, the sources said.

Trump has only 14 days left in office, but some lawmakers want his presidency over sooner, calling for his impeachment in the wake of Wednesday’s violence on Capitol Hill that left at least one woman dead.

Rep. Ilhan Omar, D-Minn., announced that she’s drawing up articles of impeachment, tweeting: “We can’t allow him to remain in office, it’s a matter of preserving our Republic and we need to fulfill our oath.”