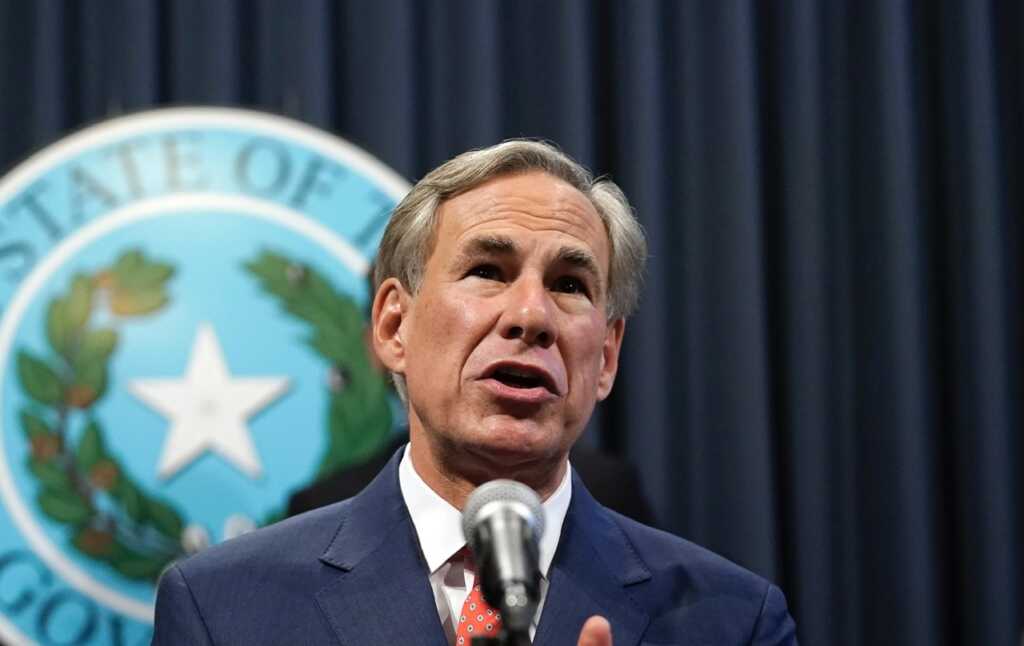 Texas Gov. Greg Abbott (R) ordered National Guard members from the Lone Star State to return home from Washington, D.C., after the U.S. Capitol Police ordered thousands of soldiers gathered in the city for Inauguration week to sleep in a parking garage.

Speaker Pelosi and Majority Leader Schumer—why are American troops who are tasked with keeping security at the Capitol being forced to sleep in a parking lot?

They deserve to be treated with respect, and we deserve answers. pic.twitter.com/J0R2dRC8bM

“I have instructed Gen. Norris to order the return of the Texas National Guard to our state,” tweeted the conservative governor.

I have instructed General Norris to order the return of the Texas National Guard to our state. @TexasGuard

Abbott wasn’t the only governor to take such an action.

A bipartisan group of lawmakers also condemned the sleeping arrangements for our military members. Senate Majority Leader Chuck Schumer (D-N.Y.) described the situation as “outrageous” and vowed to “get to the bottom of this.”