It is an annual tradition, dating back to the 73-9 Warriors of 2015-16, that a segment of NBA fans, clearly more dogmatic than discerning, dash off to their keyboards to blast Steph Curry.

He’s a prop, only makes an impact when he has All-Star teammates.

He’s a shooter, nothing more.

And, inevitably, there is this one: Steph’s OK, but he’s no LeBron.

Curry’s public response, year after year, is a shrug and a sniff. He internalizes it and then finds a heightened level of focus, narrowing his eyes, as if visualizing vengeance, before stepping onto the floor to deliver an emphatic, convincing rebuttal.

Seen it before, saw it again Sunday night when Curry dropped a career-high 62 points on the Portland Trail Blazers, leading the Warriors to a 137-122 victory at Chase Center. He let the numbers speak, loudly — “I got something for all y’all” — as a response to his critics.

“I take all of that personally,” he said, channeling Michael Jordan in “The Last Dance” while referring to the social-media jabs.

“It’s crazy. It reminded me of [NBA] 2K,” said James Wiseman, seeing a Curry takeover up close for the first time and acknowledging playing as Steph in the video game.

Curry’s raging internal fire was visible, part of it the residue of an embarrassing 25-point loss to Portland two nights earlier and some of it due to the latest round of criticism coming his way after Golden State’s 2-3 start, with every loss by a decisive margin.

“I had a feeling it was coming pretty quickly, because he’s looked great from the start of camp physically,” coach Steve Kerr said. “But he’s barely played basketball the last year and a half. I guess that must have been his 10th [regular-season] game (actually, 11th) or so since the ‘19 Finals. It was just a matter of rhythm and getting his legs underneath him and finding his offensive groove.”

The offensive groove came early, as Curry laid into Portland with 21 first-quarter points, making 7-of-11 shots from the field and sending an instant message. This was his seventh career game with at least 50 points, his first that broke the 60-point barrier.

“That was right up there with the majority of them, with the best of them, just because of all the talk that’s been going around,” said Draymond Green, a teammate since 2012. ‘I could see it from the very first possession … he came out like a man on a mission.”

Scoring at all three levels, Curry shot 18-of-31 from the field, including 8-of-16 from distance. He finished 18-of-19 from the line, ending his streak of consecutive free throws at 80.

With buckets coming from all sides, the Blazers had no answer.

“He did a little bit of everything,” Portland coach Terry Stotts said of Curry. “He penetrated the lane, he was 10-for-15 from twos, got to the free-throw line, obviously he shot some threes. He had 31 at half and he only made three 3s. So, he scored a variety of ways. When we tried to get the ball out of his hands, he’s able to get it back in his hands. It was a great performance by a great player.”

Curry has been burning defenses for the majority of his 12 NBA seasons. Despite one scoring title, two MVP trophies and three championships and, by consensus, the most feared 3-point shooter in league history, he can’t seem to shake the detractors.

Though Curry has millions of fans around the globe and is beloved by Warriors fans, a faction of disparagers has stalked him for nearly five years. 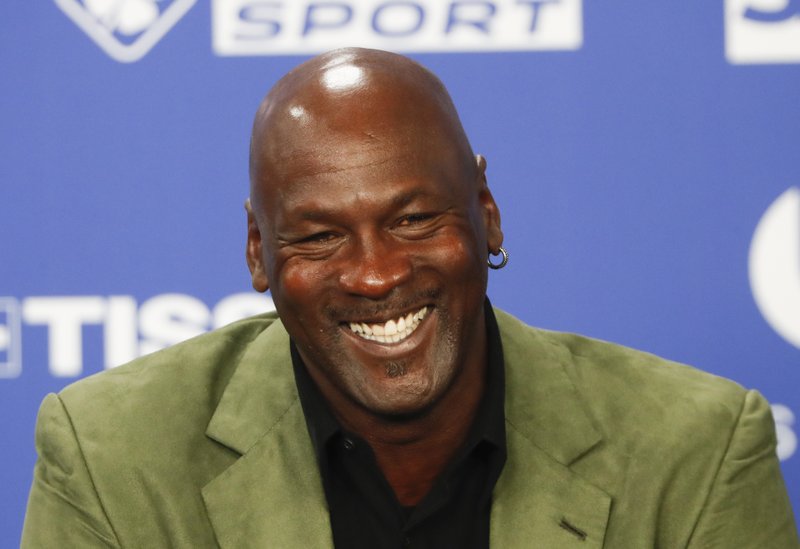