On the first day of Joe Biden’s presidency, Native Americans had reason to celebrate. Biden halted construction of the border wall that threatened to physically separate Indigenous people living on both sides.

He also revoked a permit for the Keystone XL oil pipeline that tribes fought in court for years, and he agreed to restore the boundaries of the first national monument created specifically at the request of tribes in southern Utah. Inaugural events showcased tribes across the country in traditional regalia, dancing and in prayer.

But amid the revelry, some Native Americans saw a glitch in Wednesday’s swearing-in ceremony. The only mention of Indigenous people came in the benediction delivered by the Rev. Silvester Beaman. And then there was the mishmash of songs sung by Jennifer Lopez that included lyrics from “This Land is Your Land.” The folk tune is popular around campfires and in grade schools, but it also called to mind the nation’s long history of land disputes involving tribes.

“Oh, I love J.Lo,” said Kristen Herring, who is Lumbee and lives in Austin, Texas. “It wasn’t super disappointing that she sang it. But I was like, ‘Oh, why did that have to be on the list of things to sing?’”

Woody Guthrie, who wrote the song in the 1940s, meant it as a retort to “God Bless America” and a rebuke to monetizing land at a time of economic crisis, said Gustavus Stadler, an English professor and author of “Woodie Guthrie: An Intimate Life.”

Lopez put a twist on it, throwing in part of the Pledge of Allegiance in Spanish that translates to “justice for all.” The Guthrie song has been a symbol of equality, inclusion and unity.

Lady Gaga sang a rendition of it at the Super Bowl months after Donald Trump took office. It was part of Barack Obama’s inaugural programming, with a trio of singers, including Bruce Springsteen, adding back some of the original, more controversial verses.

But arriving amid an effort by some tribes to be recognized as stewards of ancestral land, a movement known as Land Back, the lyrics hit the wrong note for some tribal members.

“It’s a nice little sentiment that America is this mixing pot,” said Benny Wayne Sully, who is Sicangu Lakota and lives in Los Angeles. “But does anybody believe this land was made for you and me? Or was it made for white folks? People forget this land was made of brown people before it was colonized.”

Rep. Deb Haaland, who is from Laguna Pueblo in New Mexico, acknowledged that perspective in a virtual welcoming to the inaugural events over the weekend. She’s been nominated to lead the Interior Department, which oversees tribal affairs. If confirmed, she would be the first Native American in a Cabinet post.

That’s one of the reasons Cherie Tebo was able to look past the song that she said was inappropriate and emphasized how little some Americans know about Indigenous people. She sees an opportunity for tribes to have a seat at the table in Biden’s administration, citing Haaland and Winnebago tribal member Ann Marie Bledsoe Downes, who has been named a deputy solicitor for the Interior Department.

“In order to make it work, ‘this land is your land, this land is my land,’ people (need) to understand it doesn’t belong to us,” said Tebo, who also is Winnebago. “If anything, we belong to it. And when our land is sick, we are sick.” 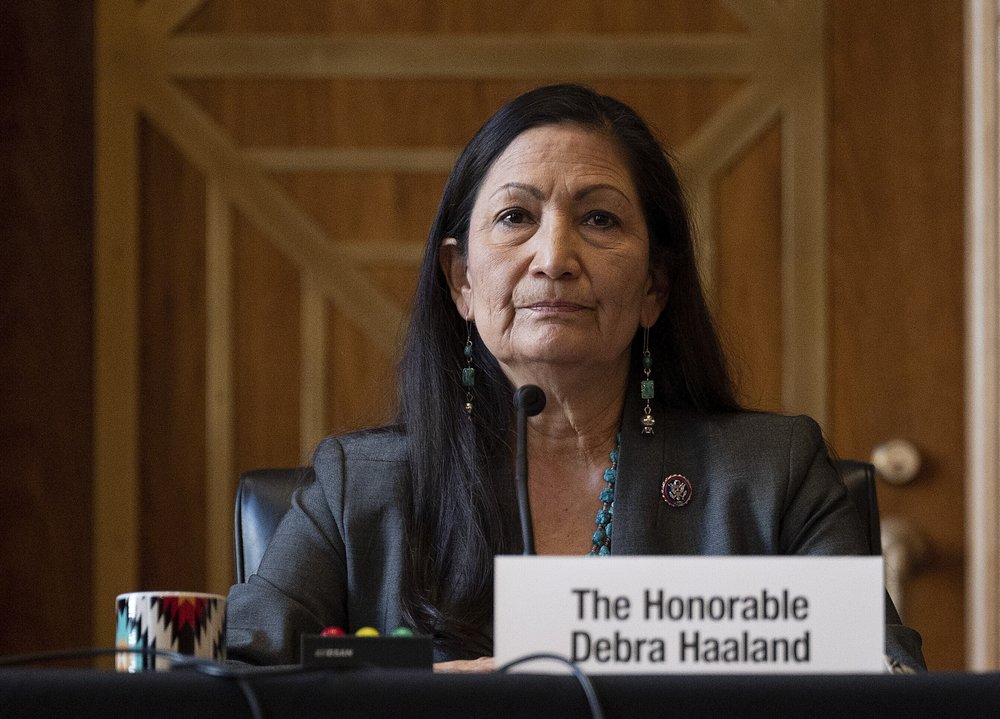 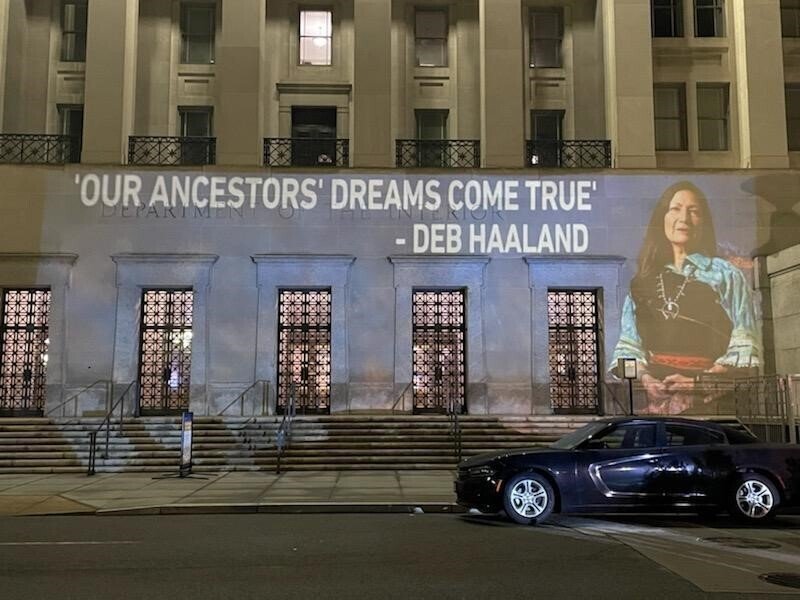 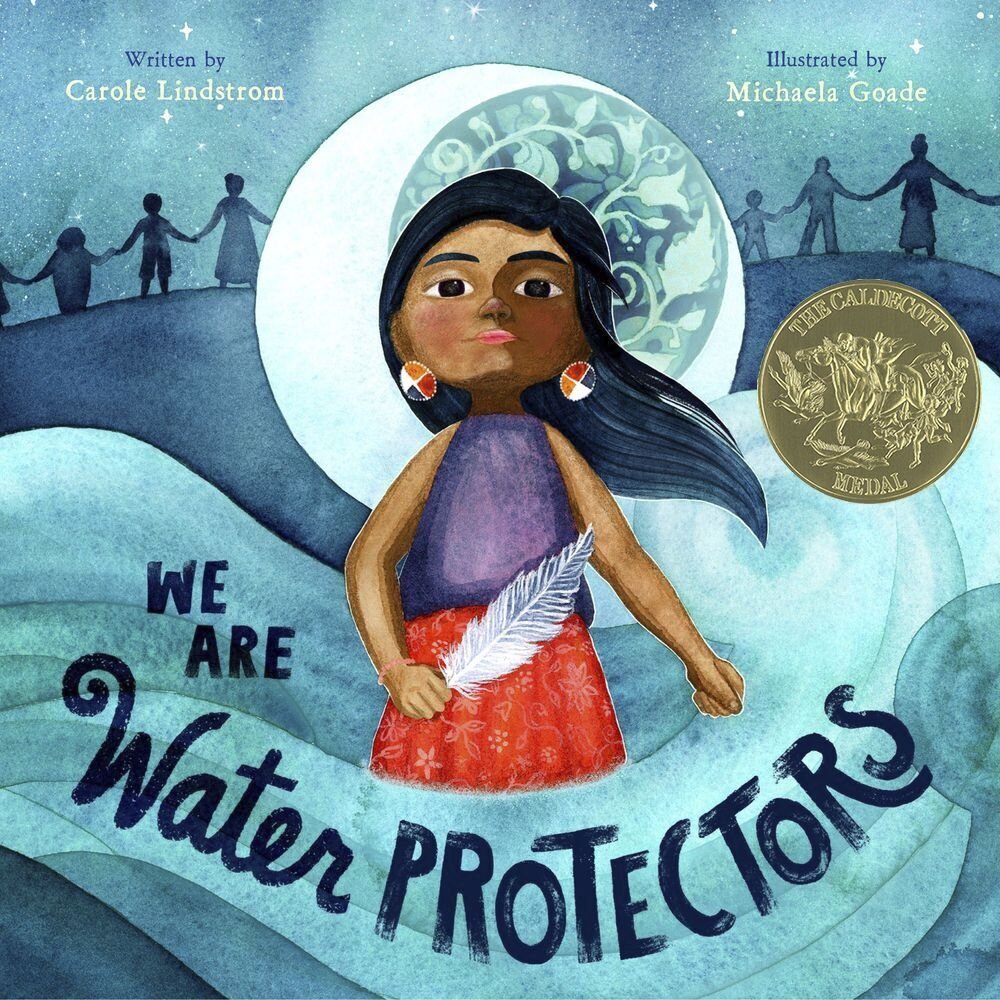