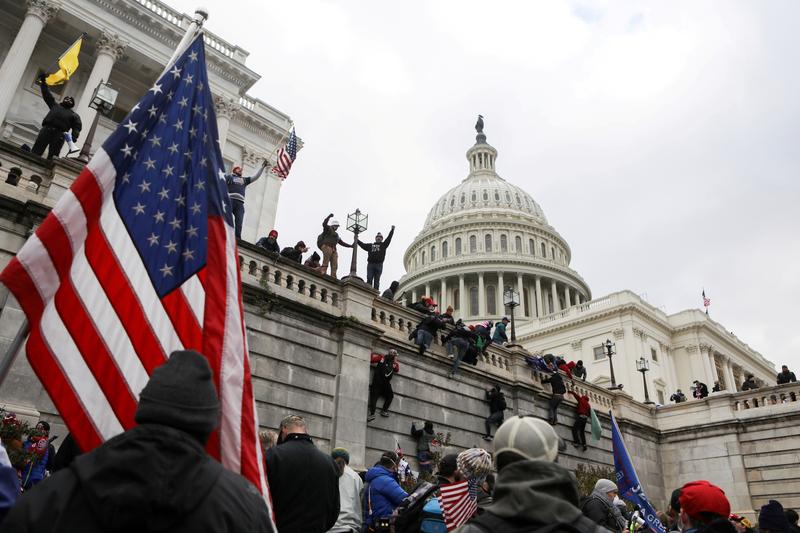 On the first Sunday since a mob of Trump supporters stormed the U.S. Capitol, influential pastor Samuel Rodriguez called on the Church to “repent” for “making the person who occupies the White House” more important than God.

Rodriguez, president of the National Hispanic Christian Leadership Conference and pastor of New Season in Sacramento, California, told his congregation Sunday that America needs to hear a message of repentance.

“We must all repent; even the Church needs to repent. The American nation will be healed when the American Church repents,” he said.

“Do you realize the great things that happen when we repent?” he asked. “When we repent … there is perfect restoration of everything that was lost … The moment God’s people repent, this nation will be healed …. To repent is to invite revival.”

Rodriguez, who previously advised Trump, stressed we “must repent for making the person who occupies the White House more important than the one who occupies our hearts.”