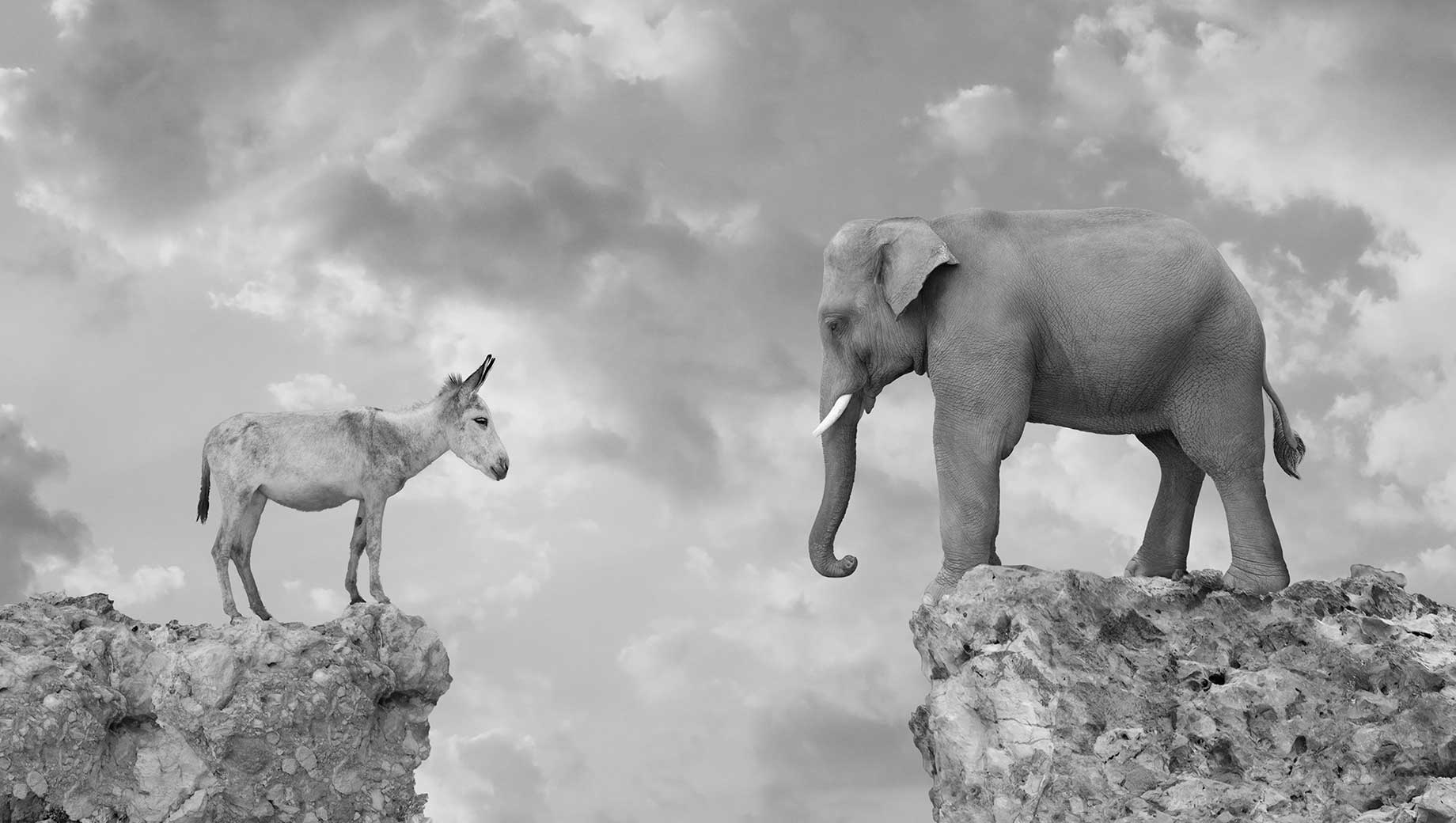 The riot at the U.S. Capitol last week was a terrible tragedy, and it is inconsistent with our core values as Americans and Christians. The escalating polarization and political unrest in our nation are extremely disturbing, and we join Christians everywhere in praying for peace.

At this disruptive moment, this burning question from a former American Bible Society president echoes across the years, bringing us wisdom and perspective from a very different moment of national strife: Where shall we look for the hope of our country?

During the 15 years leading up to the American Civil War (1846–1861), former U.S. Senator and vice-presidential candidate Theodore Frelinghuysen, affectionately regarded nationally as “the Christian Statesman,” served as president of American Bible Society.

At that time of deep conflict, Frelinghuysen penned a solemn — even prophetic — warning to a divided nation. He cautioned that departing from the Bible’s message of liberty, justice, unity, and love would lead to rampant destruction in America’s public and private life:

“Seal up this one Volume (the Bible), and in a half century all these hopes would wither and these prospects perish forever. These sacred temples would crumble or become the receptacles of pollution and crime.”