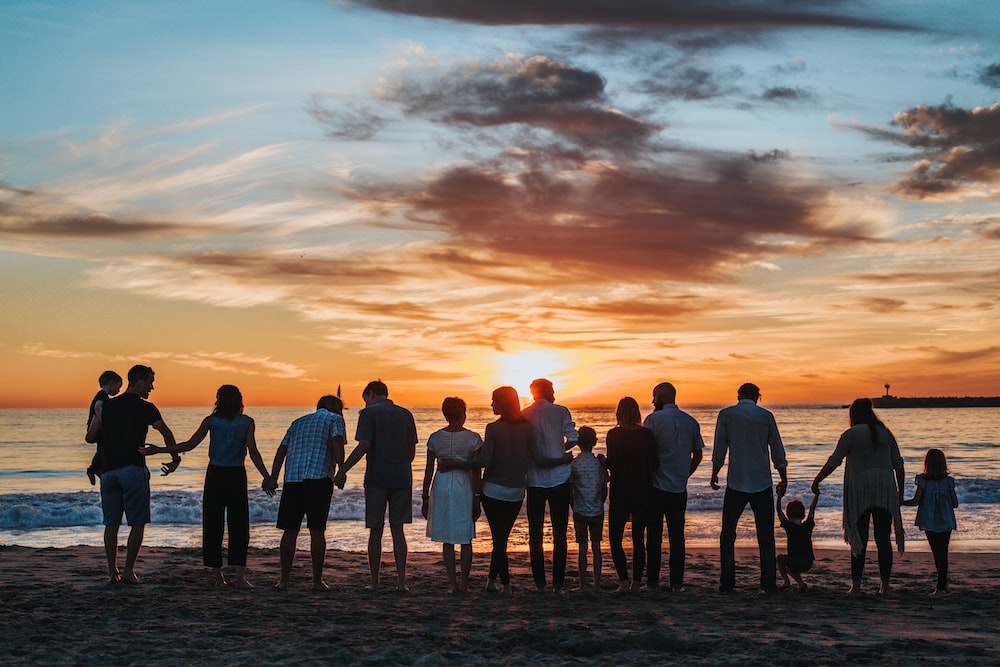 The more children you have, the less you can give each one, and the worse they do. Right? Parents in pandemic isolation without the usual supports from schools, churches, and extended family will certainly resonate with the idea that their time, energy, and attention are split into ever-smaller slices with each child.

It’s also the tradeoff anthropologists and economists have assumed when studying modern fertility patterns. But when John Shaver came across projections during his graduate studies that Hispanic Catholics and Muslims were on track to surpass white Christian subgroups and Jews, respectively, by the midcentury, he was perplexed.

“It struck me as a puzzle,” said Shaver, who now teaches anthropology and religion at the University of Otago in New Zealand. “These groups may be growing rapidly, but if there’s not something there to mitigate the negative effects of large family size, these could be populations where the children in these groups are not functioning as well.”

But when Shaver investigated himself, he found that when families had support from religious communities, like churches, this negative scenario didn’t always play out.

Shaver and his colleagues recently published a paper exploring the effects of religious support on fertility and child development. They used ten years of data from the Avon Longitudinal Study of Parents and Children, which recruited over 14,000 pregnant women in England in the early 1990s to track ever since—on measures such as children’s lead exposure to number of illnesses to developmental ups and downs. From this data they tested how church attendance and social support affected family size and child development.